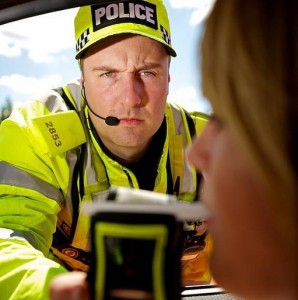 RISE: Have you driven the morning after?

‘Morning-after’ drink-driving is on the increase, shocking new statistics have revealed.

Research by LV= has found that, since 2012, 1.2million motorists have driven while still over the legal alcohol limit the morning after consumption.

And, even more shockingly, the average offender is five hours away from being sober enough to drive – but do not even realise it.

The figures mean that one in 30 drivers have transgressed, in many cases unwittingly, in the last two years.

LV=’s study also showed that, ahead of the peak Christmas drink-driving arrest period, 46% of drivers underestimate the time it takes for alcohol to leave the body.

John O’Roarke, Managing Director of LV=, said: “It’s easy to assume that after a good night’s sleep you will be sober enough to drive the next day but depending on how many units you’ve had, you may not be fit to drive.

“The key to enjoying the festive season is to plan ahead and don’t drive if you are not within the legal alcohol limits.”

The figures, revealed on the back of a Freedom of Information request, found that the number of motorists caught drink-driving has fallen.

However, authorities are finding more people driving while over the legal alcohol limit in the morning, with 4% more arrests between 6am and 8am in 2012 than 2011.

Research among motorists shows men (78%) are more likely than women (22%) to be over the limit when they drive the morning after a night drinking.

On average, morning-after drivers consume 19units of alcohol and then drive their car just 10hours after having their first drink – making them five hours away from being sober enough.

According to the official guidelines, it takes about an hour for the body to break down one unit of alcohol.

However, alcohol tolerance depends on a number of factors including the person’s age, weight, gender and metabolism.