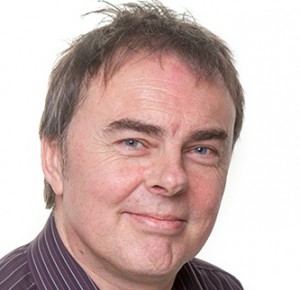 Used car business is finally matching the strong performance of the new car market, according to the latest CAP Automotive research.

The used car information experts found that independent used car specialists are now enjoying an upswing in sales and expecting even more to come.

Comparing May with April, 61 of 104 dealers surveyed said their retail sales had increased, while a further 33 recorded no change – leaving just ten whose car sales slipped.

The mood is positive among independents with 84% of the dealer panel describing the current business climate as ‘stable’, ‘good’ or ‘very good’.

They also expect good times to continue, with only three of the panel forecasting a decline in trading conditions.

The survey was part of CAP’s monthly questioning of a ‘Dealer Insight Panel’ of more than 100 independent used car dealers.

It is part of the research process for Black Book Live, the unique real-time used car trade valuation and trending tool.

Mike Hind, of CAP, said: “Despite the UK economy struggling to make any kind of meaningful recovery this year, motorists are clearly in the market to replace their vehicles.

“We are seeing the strongest new car market in years as manufacturers promote the most attractive new car deals anyone at CAP has seen since our business started in 1979.

“But, although this means a lot of potential used car customers being tempted into new cars, good independent used car specialists are also winning motorists over with their own high quality, good value offerings.

“For the cost-conscious motorist this is a great time to consider changing cars because there has never been a more competitive market than we are seeing today.”

This year has seen the new car market take off as manufacturers get behind their franchise dealer networks to drive sales harder with finance incentives.

In contrast, independent used car specialists reported a challenging market until May, but sharp improvement saw the most positive change between any April and May since the survey began.