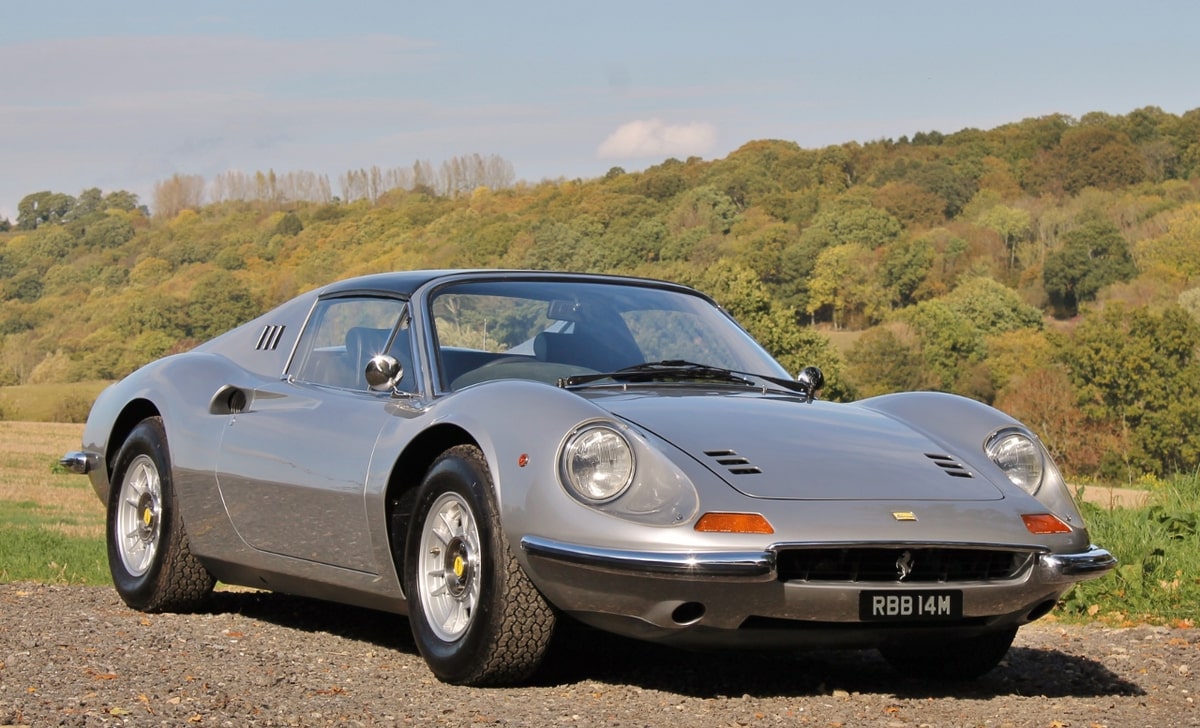 Headlining Silverstone Auctions season finale sale is a beautiful 1973 Ferrari 365 GTB/4 Daytona Spyder Conversion estimated at £450,000 to £550,000. Finished in its original colour of Verde Pino with a tan leather interior, the car was converted to Spyder configuration in 1987 by Maranello Concessionaires. Joining the Daytona is a 1973 Ferrari Dino 246 GTS, one of only 235 UK supplied cars. Estimated at £280,000 to £320,000 the Dino is showing just 60,482 miles and is finished in its original colour of Argento Auteuil.

“The NEC Classic Motor Show Sale is always a highlight of our auction year and the variety of cars on offer this year is really spectacular”, says Harry Whale, classic car specialist at Silverstone Auctions. “From highly collectable Ferraris to a Volkswagen XL1. We also have a host of celebrity owned classics including Steve McQueen’s Jeep and Frank Sinatra’s Rolls-Royce, as well as a whole collection of cars from Jay Kay of Jamiroquai”.

The sale sees a strong representation of Aston Martins on offer with 14 in total. Leading the Astons is a gorgeous 1966 DB6 Automatic Sports Saloon estimated at £200,000 to £230,000. Finished in its original colour of California Sage Green with a tan leather interior, the car has covered just 75,000 miles. 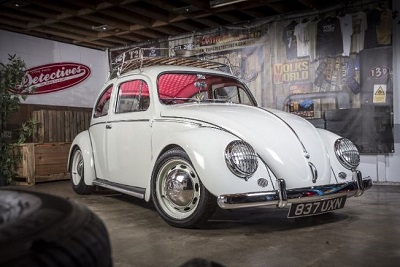 A 1958 Volkswagen Beetle in the sale is to be offered for charity with all proceeds including premium going to benefit the Brain Tumour Research Centre in Birmingham. The Beetle was fully restored for Channel 4’s For the love of cars in 2015 and has since been treated to more than £15,000 of work by marque specialists at Type 2 Detectives which included the fitting of standard suspension, a new 1.6-litre petrol engine, and front disc brakes.

For more information on any of the lots featured in the NEC Classic Motor Show Sale please visit: http://www.silverstoneauctions.com/nec-classic-motor-show-sale-2018/view_lots/pn/all.