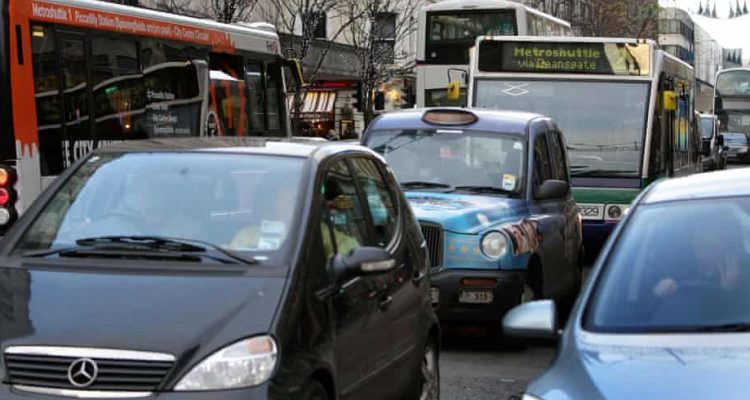 Manchester’s clean air zone (CAZ) plans have been put on hold after businesses said they would struggle to invest in cleaner vehicles. 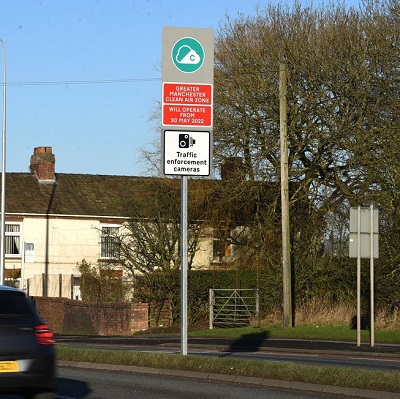 In a statement from the department for environment, food and rural affairs (Defra), it recognised there had been “a number of challenges” for Greater Manchester, including the impact of Covid-19 on supply chains and the cost and availability of second-hand vehicles.

The CAZ was due to be launched on 30 May, with an ambition to bring down nitrogen dioxide (NO2) levels on local roads to within legal limits.

It will now be delayed until July.

Defra said: “According to evidence provided by Greater Manchester, these impacts will make it harder for people to upgrade to cleaner vehicles, meaning the clean air zone is unlikely to deliver compliance with legal limits by the original date of 2024.

“The government has carefully considered the mayor’s proposal and following meetings last week and further discussions today, the environment secretary has agreed to allow a short delay to the implementation of the clean air zone.”

He said: “I know from my own experience how vital it is when you’re trying to clean up air in a great city that you do not unjustly penalise business and small business.”

Third of commercial vehicles could be at risk of CAZ charges