Third of commercial vehicles could be at risk of CAZ charges

A third of commercial vehicles could be at risk of incurring charges in Clean Air Zones (CAZ) launching this year, research by UK fleet management software provider r2c Online has revealed. 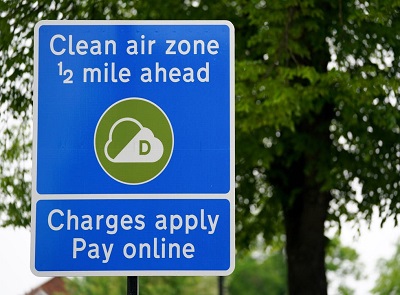 r2c’s fleet management platform, which currently hosts more than one million vehicles, allows businesses to record the emission standards of every vehicle, and research of vans, trucks, HGVs and other assets on its system suggests that 34% of all commercial vehicles will not meet the emissions standards of zones such as Birmingham and London as they are Euro 5 or below.

In 2021 Clean Air Zones have launched, or will launch, in Birmingham, Bath, Oxford, Bristol and Portsmouth alongside an expansion of the London Ultra Low Emission Zone in October, while Manchester is slated for 2022.

In the case of Birmingham, that means a daily charge of £50 for entry while for Bristol and London the charge rises to £100. In the case of London, fines for non-payment, unregistered non-compliant vehicles, incorrect data entry of vehicle details and slow payment begin at £160 and rise to £1,000. 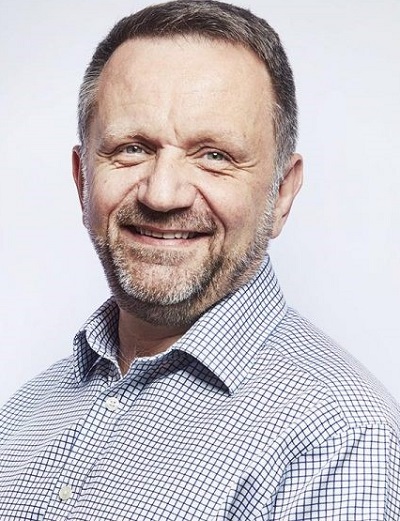 “When we undertook the research, we were shocked at the number of vehicles that will be hit with charges if they enter certain urban zones,” said Tim Meadows, managing director at r2c.

“Also, not all zones require the same emissions standards, or have the same charges, and so if fleets do not keep complete records of the standards of each specific vehicle and where they are compliant or not, it becomes a very complex puzzle to solve.

“If you know exactly which vehicle can go where, you can plan accordingly, re-routing or reallocating vehicles to where they are best suited, and avoiding some very nasty surprises when charges appear due to non-compliant vehicles entering zones.”

Commercial vehicles with Euro 5 emissions standards were one of the biggest areas for concern: they account for just over 8% of commercial fleets in r2c’s database and in a Class D zone such as in the newly-launched one in Birmingham, a Euro V diesel HGV will incur a £50 daily charge. In the expanded London zone, which goes live in October, the charge is £100.

“Although Euro 6 for vans, trucks and HGVs were introduced more than five years ago (meaning they are often exempt from CAZ charges), there are still many commercial vehicles not at those emission standards, and if you operate in urban areas and a third of your vehicles are non-compliant, your costs are going to mount very quickly indeed,” said Tim.

“It is imperative when managing movement in and around these zones that fleets start with robust data, and the r2c Online platform allows them to feed in all the key information so they can establish a good understanding of the scale of the issue,” said Tim.

“Then, once that is done, businesses can plan their operations accordingly, through driver engagement, registering non-compliant vehicles, reallocating or defleeting if need be, and even investing in telematics systems that reroute those vehicles that will incur charges.” 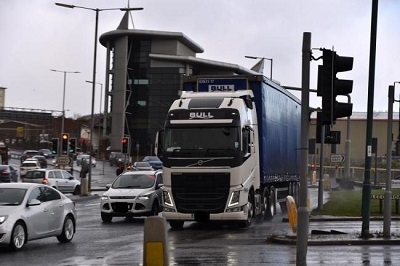 On the platform, r2c can help manage CAZ vehicle movements through Daily Driver Checks which record the vehicle’s location via GPS. A driver can record they have entered a CAZ through the app, warning the fleet operator that charges will be incurred, while any fines can documented against the asset too.

“The consequence of r2c’s platform is that you can get complete visibility over the emission standards of the fleet, and feed in charges and fines too, which means you can add this to each vehicle’s Total Cost of Ownership,” said Tim.

“In some circumstances, it will be more beneficial financially to accept charges than defleet, replace or divert but it’s a very complex situation, and only once you have complete understanding of what is going on can you make informed decisions. r2c’s fleet management platform can help bring clarity to Clean Air Zones.”