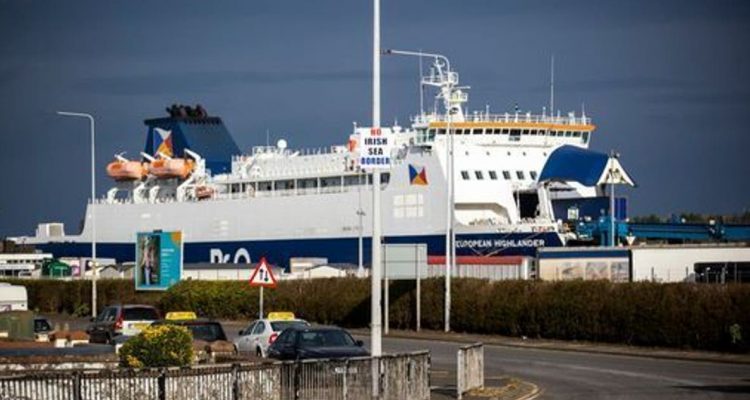 Confusion continued to reign at Northern Ireland’s ports on Friday (4 February), after the environment secretary said there had been no changes to sanitary and phytosanitary checks despite Stormont’s agricultural minister calling for a halt.

In a speech to the House of Commons, Defra minister George Eustice said there had been “no operational changes on the ground as yet”. 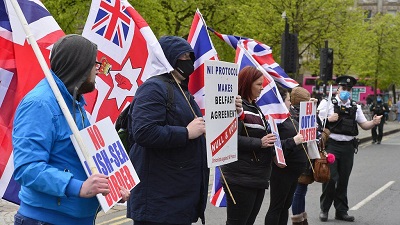 Earlier this week, NI minister Edwin Poots ordered checks to stop after he said he had received legal advice.

The DUP opposes the Northern Ireland Protocol, which it said represents a threat to the country’s place within the UK.

Under the terms of the protocol, checks must be carried out on goods entering NI from the rest of the UK, which effectively sees imports treated as if it was still part of the EU.

The row also prompted first minister Paul Givan to resign in protest against the protocol.

Eustice said: “The agreement on the Northern Ireland protocol required many things, including that there should be no disruption and no unnecessary checks that would cause problems for trade within the UK, which is why there are still grounds for us to try to resolve some of these issues constructively.

“It is too early to say what the legal position is. I know it is the position of Edwin Poots that it is not lawful to continue these checks without the express authority of the Northern Ireland Executive.

“Others may take a different view, but the UK government very much hope the Northern Ireland Executive can find a resolution to this.”