Why fleets are (still) making the switch to electric vehicles

With oil prices at multi-year lows, conventional wisdom suggests an interest in electric vehicles (EVs) will wane. Perhaps surprisingly, the opposite is happening. Whilst registrations for diesel and petrol vehicles have plunged in the UK year on year, registrations for electric vehicles have more than doubled in the midst of the global pandemic. Analysts don’t see the long-term trend toward the electrification of transport reversing. It isn’t only consumer demand driving EV sales. One of the main reasons fossil fuel vehicles may have finally reached the end of the road is that the electrification of fleets is accelerating. 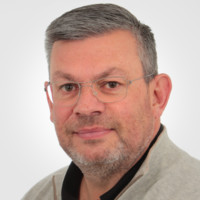 According to Bloomberg, “now we know that clear skies and silent streets can come about with shocking speed.” Up to 2.6 billion metric tons of carbon dioxide emissions have been prevented due to recent lockdowns—a historic record—that has caused many people to envision a world without air and noise pollution. It’s also inspired many companies to push for a green recovery and spurred the UN to call on Governments to “Build Back Better.” Even before the current crisis, some of the biggest delivery fleets in the world were already thinking green. Last September, online retailing giant Amazon ordered 100,000 electric delivery vans from EV-maker Rivian, while UPS recently announced plans to invest in 20,000 electric trucks from UK’s Arrival. According to BloombergNEF (BNEF), by 2040, 56 per cent of light commercial and 31 per cent of medium commercial vehicle sales will be electric.

Twenty-four European cities accounting for 62 million people are already set to ban diesel vehicles by 2030, 13 of which (including London, Barcelona and Rome) plan to eliminate all internal combustion engine (ICE) vehicles. For the reasons above, more cities are likely to follow. It isn’t only compliance with mandates and concern for the environment that are causing fleets to electrify. EVs are simply good for business. A recent International Council on Clean Transportation (ICCT) report found that electric vehicles are less costly to own and maintain than their ICE counterparts. With battery electric vehicles (BEVs) expected to reach cost parity with traditional cars by mid-decade and a new push to exempt them from the value-added tax (VAT) altogether in Europe, there will be scant reasons left for fleet managers to stick with petrol moving forward. 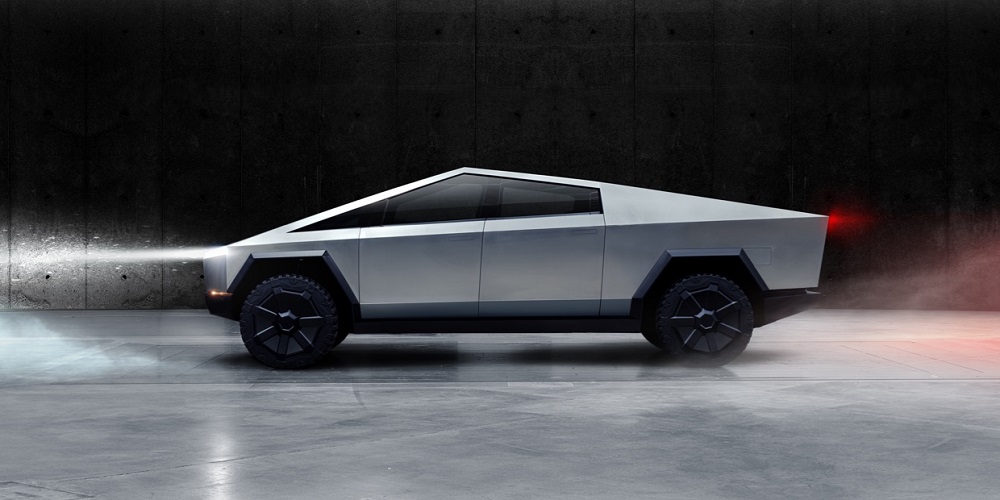 How Electric Trucks Will Make a Difference

The proliferation of low- or zero-emission zones in cities look to give electric fleets advantages such as preferential access rights in certain places. Historically, a lack of electric medium- and heavy-duty trucks prevented many fleets from electrifying as fast as they might have otherwise. That barrier to entry is quickly crumbling. Whilst Tesla raised eyebrows last year with its unconventional Cybertruck, there are plenty of zero-emission trucks coming that look less Mad Max and more job done. Ford will release the battery-electric version of its popular F-150 pickup next year and General Motors (GM) recently announced plans to invest £2.5 billion ($3 billion USD) in its own electric truck program. New all-electric manufacturers see a future in trucks as well, including Rivian (see Amazon above), Lordstown and Bollinger Motors—all of whom plan to roll out medium-duty vehicles over the next two years. All-electric semis from Tesla and Xos (formerly Thor Trucks) are on the horizon as well. Delivery fleets, in particular, should benefit from more choices in both vehicles and charging infrastructure, as consumers rely more on home deliveries during the current crisis and beyond. 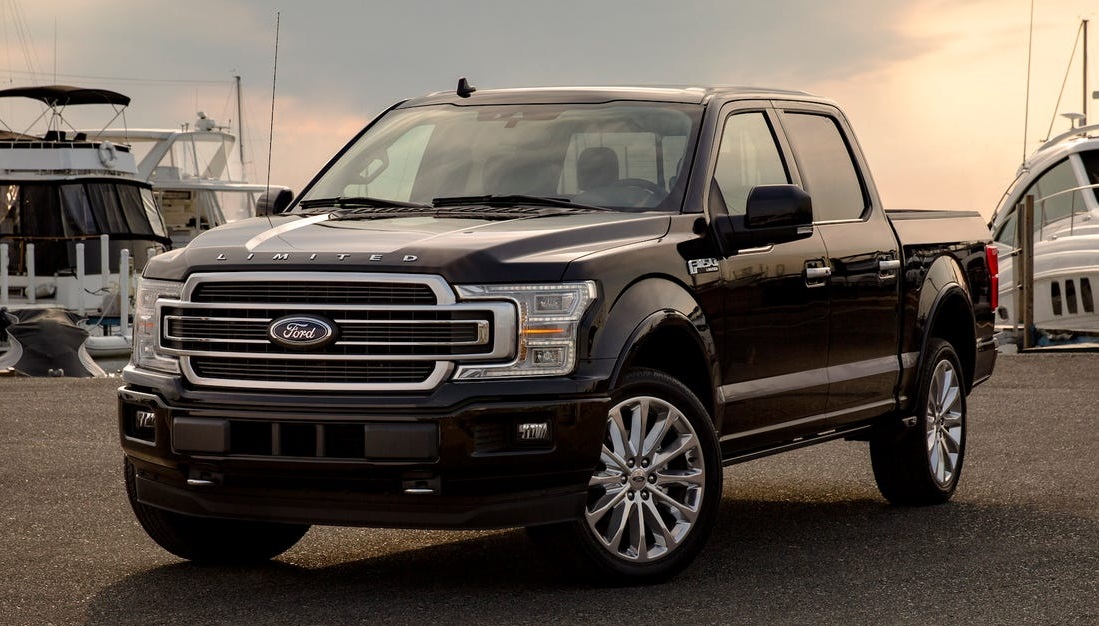 Why EV Charging Is Removing the Remaining Obstacles to Fleet Electrification

According to a new report from Polaris Market Research, by 2026, the global market for electric vehicle charging infrastructure will be worth £46.5 billion ($56.9 billion USD). Improvements in battery technology and a proliferation of rapid charging points should finally lay to rest the notion of range anxiety. Recent roaming partnerships and integrations across charging networks in both Europe and North America will offer fleets far more access to charging with far less friction. Generous Government incentives significantly reduce the cost of charging infrastructure, which is putting onsite fueling within reach for many fleets. Electric fleets are more reliable, less costly to operate (and getting cheaper) and offer more flexibility for fleet managers than traditional vehicles. What was that I saying about conventional wisdom?

What Kind of World do You Want to Live In?

Transport is responsible for 80 per cent of noxious emissions in the UK. Air pollution is linked to a number of diseases and conditions including many respiratory illnesses, certain cancers, cardiovascular disease and diabetes—all of which put people at higher risk for poor health outcomes from the coronavirus and COVID-19. With deliveries increasing due to recent lockdowns, fleets will largely determine the roadmap for the future of transport. EVs are better for the climate, better for human health and, with incentives, less expensive to purchase and operate than ICE vehicles. As we’ve experienced, change can happen in an instant. When this crisis is over, we can choose the kind of world we want to live in. For many fleets, that world will be electric.