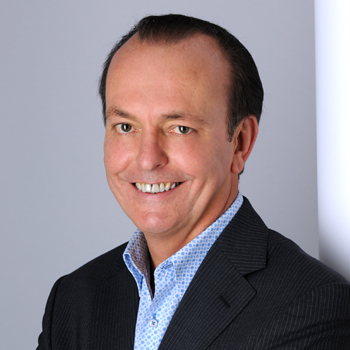 Pre-17 driving lessons are increasingly being used as a tool to improve the safety of newly qualified drivers on the road, according to motoring expert Quentin Willson. Campaigner Quentin is urging the government to consider their effectiveness as a key part of any strategy aimed at improving young driver safety, as discussions continue around the effectiveness of Graduated Driving Licences (GDLs).

Having experienced a surge in demand, the UK’s largest driving school for 10 to 17 year olds, Young Driver, has delivered 740,000 lessons and will be launching 12 more UK venues over the next few months – meaning it will run at 72 locations across the country.

The scheme, which celebrates its 10th birthday this year, has also launched in France this month, taking the concept to the continent for the first time. The launch was such a success that dates at the La Roche sur Yon venue are almost booked in until the end of the year, with new venues planned for Tours, Nantes and Paris later this year. 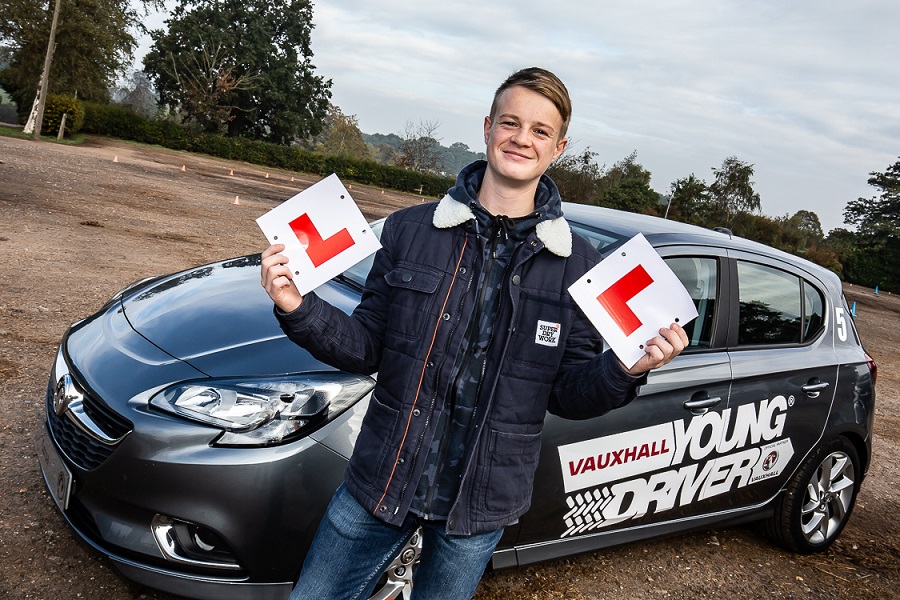 Young Driver offers driving lessons to 10 to 17 year olds in real, dual control cars – Vauxhall Corsas in the UK – with fully qualified instructors. Mocked up road systems are created to help youngsters experience everything from traffic junctions and roundabouts to car parks. The concept is based on a Swedish study which showed a 40 per cent reduction in accidents for those who had pre-17 driver education.

The growth of the scheme points to a better understanding of the benefits of early driver tuition by parents, according to motoring journalist, author, TV presenter and campaigner Quentin Willson. He is urging the government not to sweep young drivers off the road altogether with the Department for Transport’s exploration of a Graduated Driving Licence.

“I’ve long been a supporter of the Young Driver scheme and my children have used it, starting their driver education as early as possible,” he said. “It makes sense that the more experience you can get behind the wheel before you get anywhere near a ‘real’ road, the better driver you’ll be. Once the actions of checking mirrors, changing gears and steering become automatic, you are more able to focus on the really tricky parts of driving – reading the road and other road users. Three quarters of a million lessons given is fantastic news, because that means our roads will be safer places. The dangers of a GDL are that it can become draconian, difficult to enforce and extremely limiting for our young people. Surely better education is the key – not just trying to take them off the roads altogether.”

One in five newly qualified drivers has an accident within six months of passing their test and young drivers are disproportionately highly represented in the number of killed and seriously injured on our roads. Young Driver’s research of its past pupils shows that they are half as likely to have an accident in the dangerous first six months after passing their test as those who haven’t had pre-17 driver training.

Sue Waterfield, head of marketing at Young Driver, said: “The accident rate for young people on our roads is shockingly high and of course something needs to be done. Getting their child learning as early as possible in a safe and responsible way and allowing them to gain that valuable extra experience is one very tangible way parents feel they can help their child. And whilst we agree that ensuring young people have sufficient levels of experience before they’re granted a licence is a good idea, many aspects of the GDL would just punish those youngsters who are good and responsible drivers who have taken their driver education seriously. We hope that pre-17 driver training will be properly looked at as part of the wider young driver safety strategy – we would be delighted to work with the Department for Transport to demonstrate to them the effect over 700,000 lessons are having.”

For more information about Young Driver go to www.youngdriver.com