The most common reason for UK driving test fails revealed

Forget the much-feared reverse park or emergency stop – when it comes to driving test fails a more straightforward error is causing the most heartbreak. 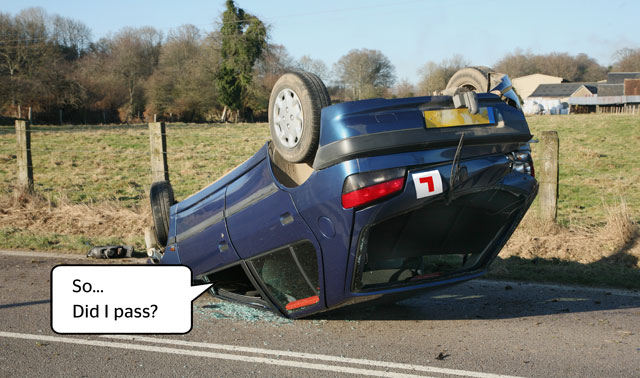 Data obtained from the DVSA suggests failure to observe properly at a junction is responsible for the most failed tests across the UK.

In fact, the error is responsible for over 40% of learners failing their driving tests in eight different areas of the country.

A new, updated version of the driving test was introduced in December 2017, modernising the exam to better prepare driving hopefuls for life on the road.

Four key changes were implemented – including an increase in time from 10 to 20 minutes for the independent driving section, together with the addition of a new segment on following sat-nav directions.

In addition, reversing manoeuvres were updated to exclude ‘reverse around a corner’ and ‘turn-in-the-road’, while candidates were also asked to answer two safety questions while out driving.

But despite the changes, it’s an oldie that’s behind the most common reasons for failure. Failing to observe properly at a junction is a major fault – which means the driver has endangered themselves, the public or property – and results in an instant fail. 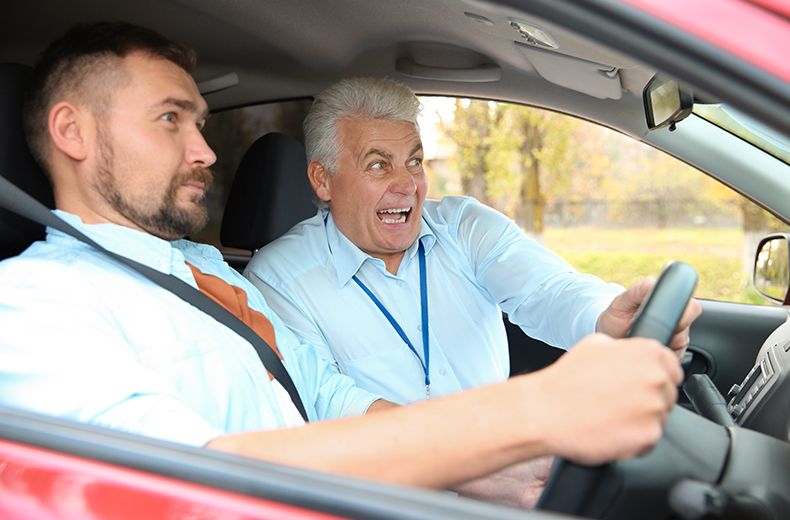 In eight areas, including Hemel Hempstead and Motherwell, this caused more than two-fifths of learners to fail their driving test

This was followed by a failure to check mirrors when changing direction and improperly turning right at a junction.

The data was requested by Hippo Leasing, which reminded young drivers that driving test faults reflect the factors which cause the most accidents on the road.

Road collisions remain the biggest killer of young people in the UK, so it’s vitally important candidates “learn from their mistakes to keep themselves and others safe once they’re qualified to drive.”

Meanwhile, the Government continues to assess the suitability of so-called Graduated Driving Licences, which could lead to new drivers being banned from driving at night among other restrictions for novices.