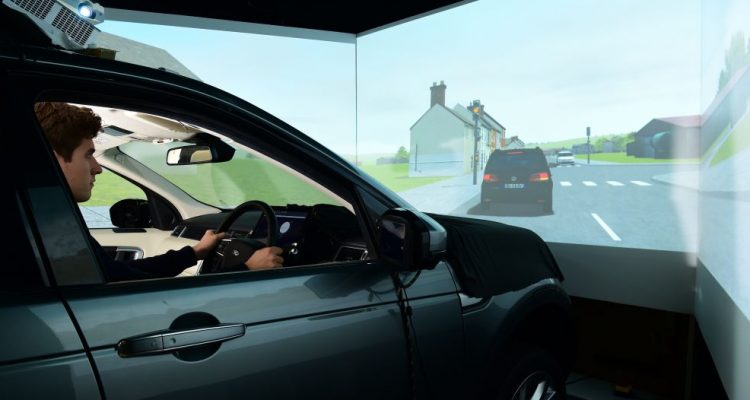 Driving when tired: how dangerous is it?

Hazard anticipation, speed control and awareness of other road users are severely reduced for drivers who take the wheel whilst tired, even when they think they are alert and awake. This new evidence suggests it’s not just falling asleep at the wheel that is dangerous.

Working with researchers at the University of Southampton in a state-of-the-art driving simulator, Auto Express took to the wheel of a specially adapted Land Rover Discovery Sport at the University’s Boldrewood Innovation Campus.

While the dangers of tired driving are well known, Auto Express was surprised to find that their most tired driver averaged speeds 63% in excess of the most alert tester and frequently broke speed limits.

The tired driver also braked more often as their ability to anticipate emerging hazards failed, leaving them reacting suddenly rather than planning ahead.

At one point the tired driver misinterpreted a European speed limit sign for 90 kmh and drove at 90 mph in a built-up environment. 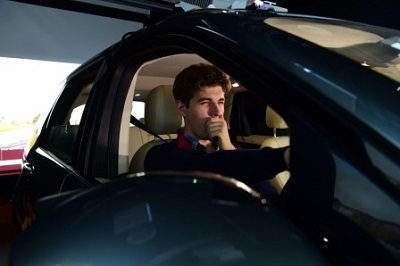 Tristan Shale-Hester, Auto Express Deputy Consumer Editor, went without sleep for more than 24 hours before the test and his driving was compared to a well-rested colleague. Tristan remained awake and felt that he was driving safely, reacting in time to avoid all of the potential accidents created by the simulator.

However, an expert assessor revealed that Tristan’s driving was faster and much less smooth than that of his fresher colleague.

Tristan said: “I thought I’d done well because I felt reasonably alert and didn’t have any accidents, but analysis showed that my driving was actually very poor.

“My reactions were much less smooth than they normally would be while driving, and sometimes jerky. I wasn’t thinking ahead or doing any forward planning as one ought to on the road. And my average speed of 38.8 mph was considerably faster than my colleague, who averaged 23.8 mph.”

Rich McIlroy, senior research fellow in transportation and human factors at Southampton University, who analysed the drivers’ performance, noted that tired Tristan’s approach to hazards was sometimes to accelerate and veer around them while his fresher colleague saw them coming, adjusted his speed accordingly and avoided any problems.

McIlroy said: “In one case, he went slightly off the carriageway to avoid a pedestrian and avoid braking.”

Tristan Shale-Hester said: “There is a common misconception that falling asleep at the wheel is the only danger when you drive tired, but this experiment reveals that you simply aren’t as safe even when you think you’re alert.”