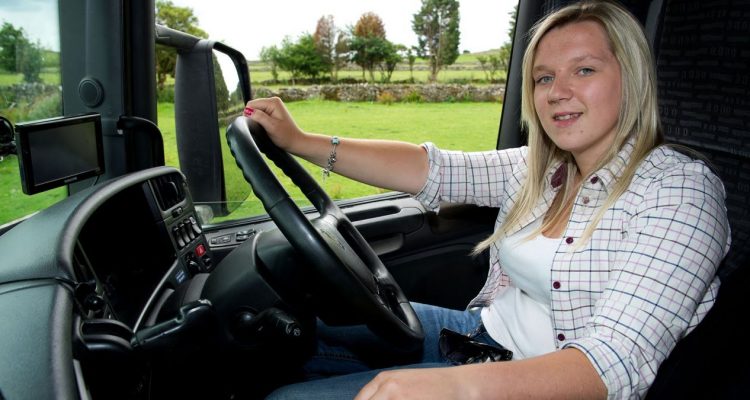 The Driver Academy Group, a consortium led by HGV training specialist HGVC, has secured a record number of applications from women, ethnic minorities and younger people for its Government-funded HGV driver training courses.

Since launching the scheme in December, the Driver Academy Group has received 589 applications from women, or more than 7% of the total. This proportion is significantly more than the 1% of women who are HGV drivers in the UK currently.

The group has also received more than 2,000 applications from Black, Asian, and other ethnic minority groups, or nearly a quarter (24%) of the total. Currently, just 4% of HGV drivers are from ethnically diverse backgrounds.

In addition, more than 2,500 applicants, or 30%, are under the age of 36. This is a significant step forward when the average age of an HGV driver today is around 50. 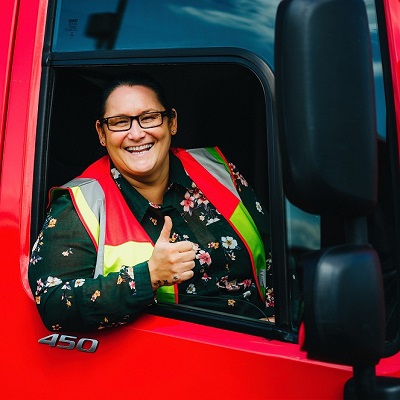 Overall, the Driver Academy Group has received more than 8,300 applications for its HGV driver training schemes as part of the Government’s Skills Bootcamps. There are still limited places available for novices with only a car licence, those wanting to upskill either to a C+E licence or an ADR entitlement and those who hold a licence but need refreshing before re-entering the world of HGV driving. Those wishing to apply should head to www.hgv.academy

James Clifford, CEO of HGVC, said: “One of our aims on winning the government contract was to ensure our HGV driver training schemes were appealing to underrepresented groups. So, the fact that so many women, those from ethnically diverse backgrounds and younger people have applied demonstrates the appeal of the industry together with the Government-funded Skills Bootcamps.

“We will now be working hard to get these people onto the right training scheme for them and into an interview with a local employer. In doing so, we hope that we can make HGV driving more appealing to a broader range of people.”

The Driver Academy Group has now offered contracts to hundreds of trainees and most of them have started their programs. The Skills Bootcamps in HGV Driving are open to anyone with a car license aged 19 and over. The training courses are available at 60 locations across the country. Qualified drivers could secure starting salaries of up to £40,000, or far more for those driving dangerous goods.

The Skills Bootcamps in HGV Driving are flexible courses of up to 16 weeks, giving people the opportunity to build up sector-specific skills and fast-track to an interview with a local employer. The Skills Bootcamps are part of the Government’s Lifetime Skills Guarantee, helping everyone gain skills for life. The scheme is funded by the Department for Education, which completed a competitive tender process to appoint training providers.