Campaigners from the roadside recovery industry today claimed new government figures on motorway breakdowns have significantly bolstered the case for increased protections for roadside rescue and recovery operators – including the right to use red warning beacons. 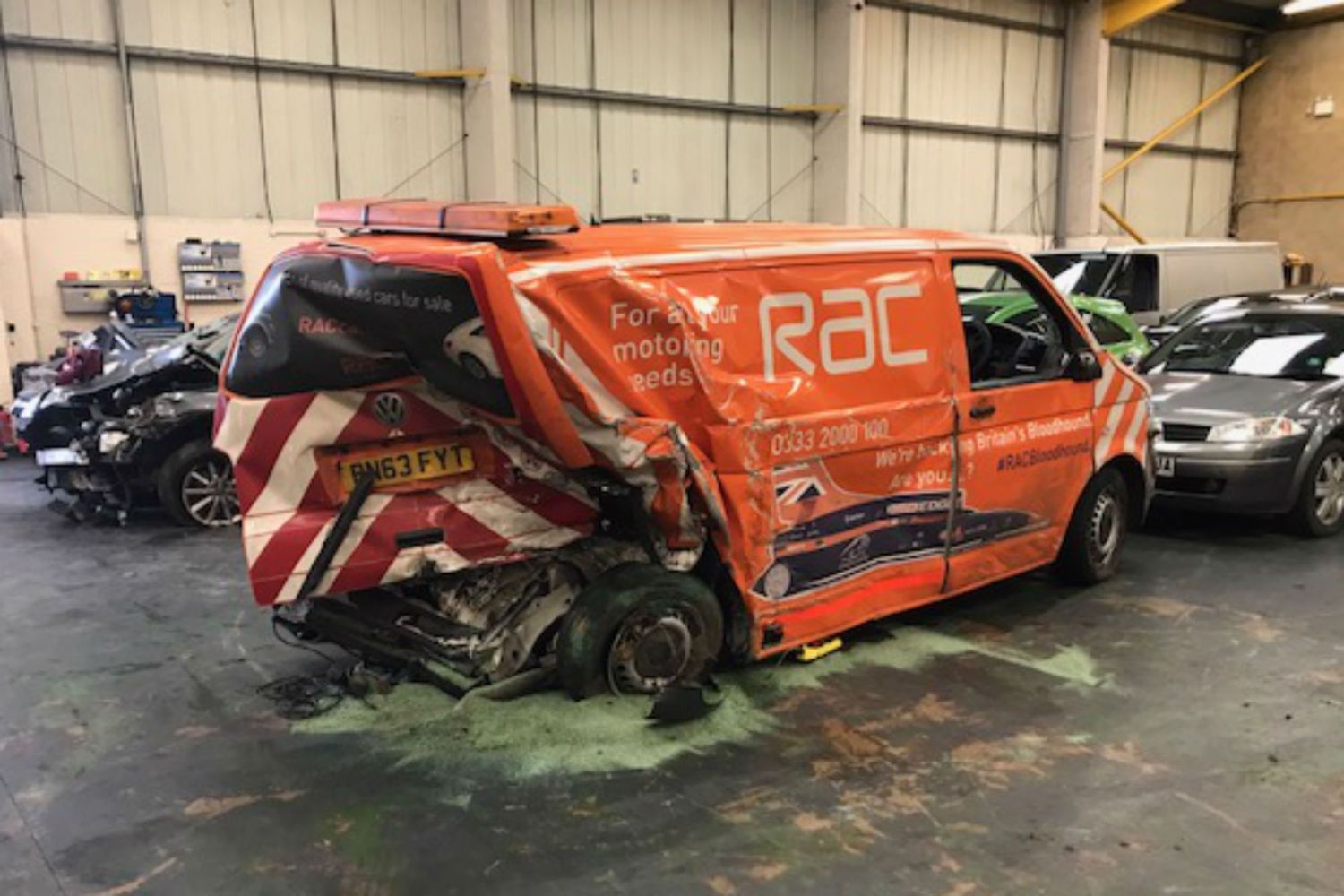 Highways England figures show that 181,961 vehicles ground to a halt on motorways after developing a fault in the year to the end of March. The number of breakdowns was up by 14.3 per cent in 12 months and represented a rise of more than 20 per cent over two years. The increase outstripped a rise in the overall number of vehicles on the road over the same period. In the past year, levels of traffic on motorways have increased by less than 1 per cent.

Commenting on the data, spokesperson for Safer Roadside Rescue and Recovery Richard Goddard said: “The admission by Highways England that breakdowns are increasing is vindication for recovery operators who have been anecdotally claiming they need more protection to cope with increased breakdown frequency. More breakdowns means more recovery operators. The Government should take the immediate and cost-free step of permitting recovery operators to use red flashing warning beacons. The increase in breakdowns also comes at a time when the Government are removing the hard shoulder across much of the motorway network, further endangering motorists and recovery operators alike. This is not inevitable.  It is the direct result of the Government’s decision to remove the hard shoulder – a short-sighted, cost-saving piece of policy making. The roll-out of All Lane Running Motorways should be halted until the government can prove they are safe.”

The increase in breakdowns comes as 400 miles of the motorway network in England has been converted into All Lane Running (‘smart’) motorways – where the hard shoulder is converted into a running lane, with emergency laybys placed 1.5 miles apart. Red X lights on overhead gantries warn drivers about a broken-down vehicle or accident in the road ahead, closing the lane.  But there are concerns that ‘Red X’ signals provide insufficient protection for drivers who breakdown and are unable to reach an emergency layby, and for the recovery operators tasked with rescuing them. The most recent Government statistics show a rate of non-compliance with red-X signals of 6%.