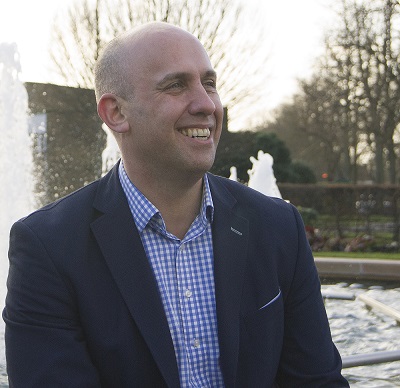 As part of the Mayor of London’s long-term Transport Strategy to eliminate all deaths and serious injuries from road collisions, Transport for London (TfL) has appointed the UK’s largest provider of Vulnerable Road User driver training, Fleet Source, as one of two contractors on the Framework to deliver its funded driver training programmes.

Known as ‘Vision Zero’*, the Mayor’s objective is for no one to be killed in or by a London bus by 2030 and for there to be no deaths or serious injuries on the capital’s TfL-controlled road network by 2041. In the shorter term, the ‘Vision Zero’ action plan aims to cut road deaths by 65% before 2022, compared with 2005-09 levels. An important aspect of the ‘Vision Zero’ strategy is training commercial drivers on how to protect Vulnerable Road Users and share the road with them safely.

Having won a place on the Framework, Fleet Source will support TfL in delivering driver training for around 3600 (60% of the annual delivery of 6000) commercial drivers each year, over the next four years. In its role as the largest provider of professional driver training for the nationwide Fleet Operator Recognition Scheme (FORS), Fleet Source will ensure all participants attending training courses achieve the highest level of driver accreditation, which is aligned to the FORS standard.

Commenting on its support of ‘Vision Zero’, Fleet Source founder and Chief Executive Officer, Nick Caesari, said: “Winning this place with TfL is strategically important for Fleet Source as it’s fully aligned with our mission to help save lives and improve road safety through professional driver training in every sector of the economy.

“Whilst this new contract represents a continuation of Fleet Source’s partnership with TfL, which began in 2014, our responsibilities as a principal contractor now are much more significant. Working in collaboration with TfL and FORS, we look forward to making a major positive contribution to the Mayor’s ‘Vision Zero’ action plan, which we endorse wholeheartedly.”

Commenting on the contract award, TfL’s Principal Delivery Planner, Sam Weller, said: “We are pleased to announce that Fleet Source has been awarded a place on the Framework contract as one of the two contractors awarded the delivery of our driver training programmes, we look forward to working with them on the roll-out of this important initiative.”