Nextbase, a manufacturer of dashcams who pioneered and funded the not-for-profit database, launched The National Dash Cam Safety Portal (NDCP) July 2018 offer an easy way for motorists to pass on footage of unlawful actions on the road that may act as evidence to convict those found breaking the law. 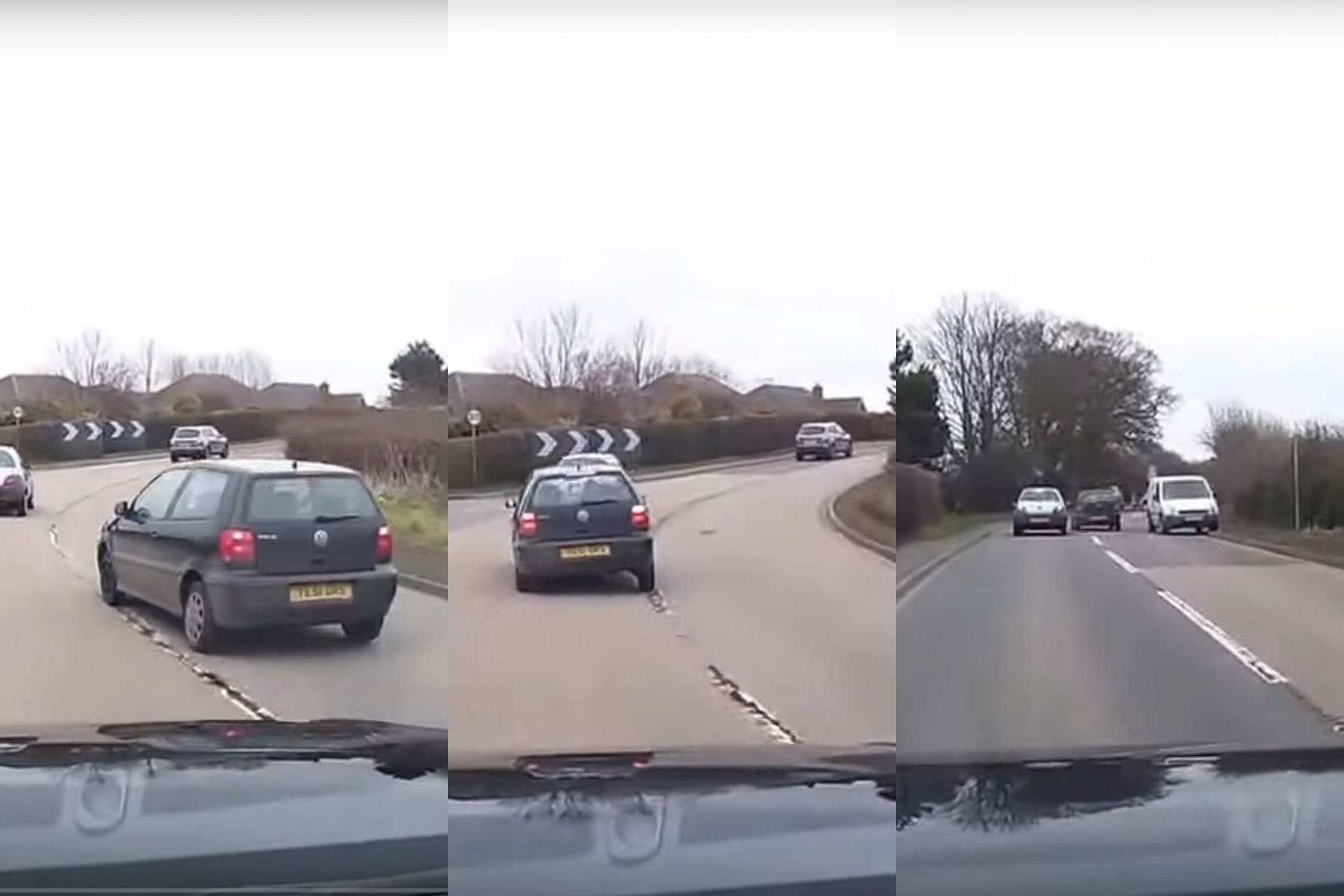 Man jailed after dangerous overtake is caught on dashcam

Twelve months on, and the database has helped police to prosecute over 1,200 drivers but privacy campaigners say the database ‘risks breeding a culture of mistrust and suspicion’ with drivers ‘spying on each other’.

Who’s informing on you?

The new system has saved British police forces 68,474 hours evidencing dangerous driving. That’s the same as 2,685 days or over seven years of work—without a day off—for one officer.

Prior to the NDCP, each piece of dashcam clip received, took an average of 14 hours to review, process, and decide if an offence occurred because it required officers to handle dashcam evidence as they would eyewitness accounts—involving masses of paperwork and requiring interviews.

Yet, in 2016, North Wales Police discovered a loophole that means officers can treat dashcam and helmet cam footage the same as video from speed cameras—as sole evidence—and prosecute the motorists involved.

People submitted 4,891 clips to the portal in the first 12 months after the launch, which resulted in 1,223 prosecutions.

Nextbase says the NDCP has had a drastic effect on reducing police workload, which frees up critical policing time and saves valuable funds.

Twenty-two different forces use the system so far, with more expected to follow. Officers have direct access and don’t pay a fee for the privilege.

The police forces confirmed they reviewed 50% of the uploaded videos. Half of them ended with the driver either receiving a written warning and points on their licence, or a driving ban.

In 2015, the first person in the UK received a prison term because of dashcam evidence. The video showed the man’s dangerous overtaking—which forced another driver off the road. The Cheshire man received an eight-month sentence.

Officers review each video and send a penalty notice to the offender who can dispute the charge in court.

Northumbria Police, among the most recent forces to adopt the portal, stated that it was the latest example of ‘modern policing’ and the best service available to their communities and report they’ve seen a great number of the public ‘getting behind this system’.

But the AA warned that the portal shouldn’t be a substitute for having police on patrol saying in the past, that cuts to traffic policing are hampering efforts to crack down further on driving offences.

Edmund King, President of the motoring group, said, while the group supports dashcam use ‘for safety and insurance reasons’, needing to rely on dashcam coverage to supplement policing is a ‘sad state of affairs’.

King complained of the 20% cut in traffic police in the last decade and stated: ‘If we had more cops in cars, we wouldn’t need to use dashcam vigilantes.’

Silkie Carlo, Director of the privacy and civil liberties non-profit, Big Brother Watch expressed that motorists filming each other all the time ‘may be well-intentioned, but it risks breeding a culture of mistrust and suspicion.’

Describing it as a ‘silly idea’, Carlo said the automatic number plate recognition (ANPR) network ‘that surveils innocent drivers’ captures 40 million photos each day without ‘ordinary people being encouraged to spy on each other’.

Some feel the database encourages vigilantism, while many others welcome the opportunity to make our roads safer.

Spying is an active endeavour requiring at least some effort. While most of us buy dashcams for insurance and our safety, not to ‘grass up’ other drivers. If we’re driving and somebody causes a collision or a near-miss because of careless behaviour and our dashcam records it, were we ‘spying’?

Other people hold the attitude of, ‘let the police do the job they’re paid to do’ but our officers are struggling to work with reduced numbers. It isn’t their fault, but that of our government. In an ideal world, more police would patrol the streets. In the meantime, do we want them to put their efforts in, say, violent crime instead of motoring offences that technology can pretty well monitor?

Nicholas Lyes, Head of Roads Policy for the RAC, says their research shows law-abiding motorists are becoming ever more ‘fed up with the illegal actions of a minority that get away with tailgating, undertaking, and using handheld mobile phones when driving,’.

The database is for all road users including cyclists, drivers, horse riders, motorcyclists, and pedestrians. It’s simple to use and takes about 15 minutes to write a short description of the incident, answer a supporting questionnaire, and upload the clip. You’ll find the website here.