Car accident rates in the UK are increasing rapidly as lockdown eases and drivers hit the roads again according to new analysis by AX. 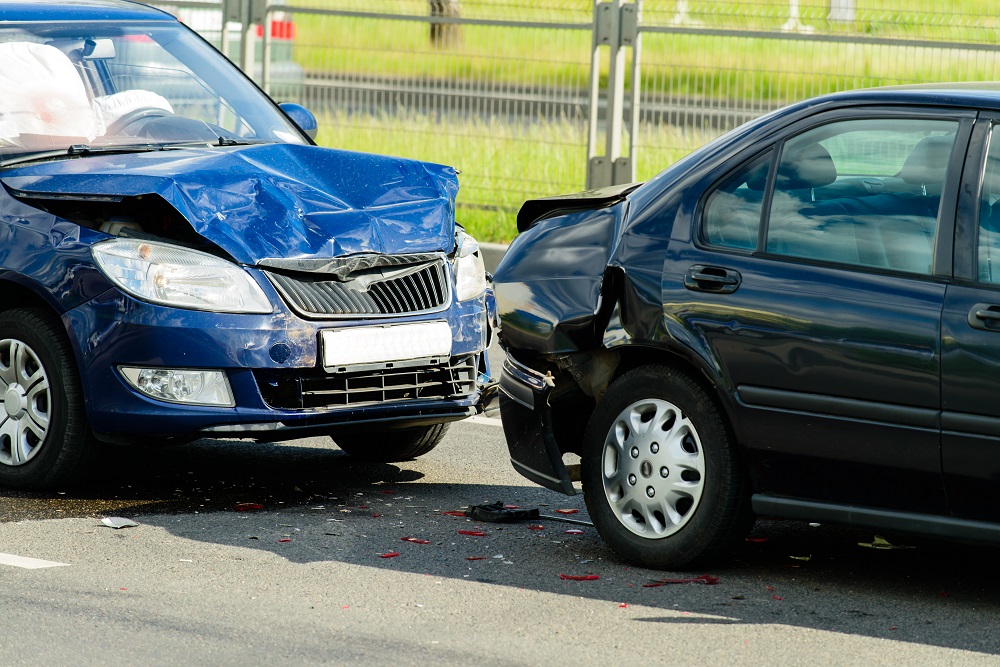 Early on in lockdown, the data revealed an 81% drop* in the first two weeks of April compared to first two weeks of March prior to restrictions being imposed, says the accident aftercare and vehicle management technologies specialist.

However, accidents rose by 72% in May compared to April**, a considerable increase even before lockdown was significantly eased following the Prime Minister’s speech on 10 May.

The research by AX involving thousands of non-fault incidents – where a third party was at fault – arrives as the UK starts to emerge from the crisis and traffic levels rise, providing a clearer picture of the impact of lockdown on motoring and the effects of easing restrictions.

The type of accidents UK motorists were involved in also changed, with four in 10 non-fault collisions in April due to hitting parked cars – the first time this type of accident has represented over 40% of all collisions recorded.

Conversely, lower congestion meant rear-end collisions were no longer most common accident, representing just 13% of prangs, which is the lowest percentage seen by AX.

Notably, there was a 55.2%*** increase in accidents immediately following the Prime Minister’s statement on 10 May. 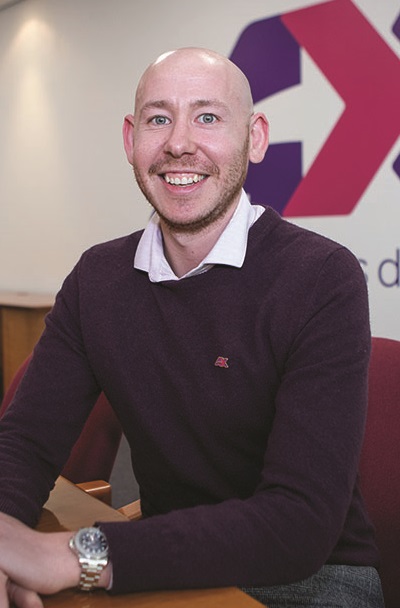 Scott Hamilton-Cooper, Sales and Operations Director at AX, said: “Our analysis reveals some intriguing and useful insight into the nature of road use and driving during this extraordinary time. While we expected accidents to fall significantly, the circumstances and types of incident changed markedly.

“Car parking accidents are always going to feature prominently, but they typically represent less than a third of all accidents, whereas during lockdown they were the most common. In normal circumstances, rear-end collisions are the most frequent accident scenario – it is easy to bump into the car in front while in traffic, not so in lockdown it appears. But with fewer trips and less practice, it seems parking has become a challenge for many drivers.”

AX helped 1796 key workers stay mobile during the coronavirus lockdown and continues to assist motorists unlucky enough to be involved in an accident during this challenging period to get back on the road.