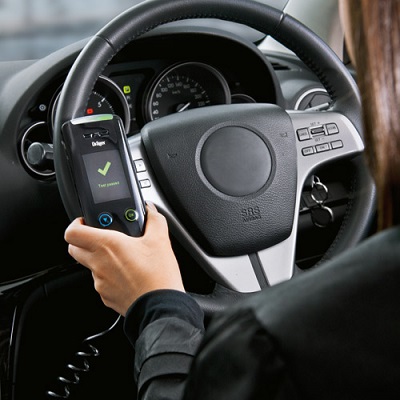 The UK’s biggest online garage and car repair marketplace has revealed that 90% of drivers would support a breathalyser installed in cars to prevent drink driving. Based on research of 1,000 drivers in their database, they found that more than 900 drivers surveyed would want to help reduce the amount of accidents caused by drink driving in the UK, by putting breathalysers in cars.

The UK’s biggest online garage and car repair marketplace has revealed that 90% of drivers would support breathalysers installed in cars in the UK to prevent drink driving – based on research of 1,000 drivers in their database

WhoCanFixMyCar.com has revealed that, of 1,000 drivers surveyed, 903 would support the installation of breathalysers in cars, after a 7% rise in accidents due to drink driving from 2015 to 2016.

The marketplace is now trying to gauge the public’s opinion on whether current laws go far enough. Join our campaign and tell us what you think about the current limits and penalties for drink driving here: https://www.whocanfixmycar.com/blog/breathalysers-installed-cars-prevent-drink-driving/

After surveying their database, WhoCanFixMyCar.com found that 90% of the individuals would support having breathalysers in cars to prevent drink driving and accidents caused by people under the influence, with only 97 members disagreeing.

With severe penalties already in place but not always effective, the breathalysers would ensure that only people who are under the drinking limit would be able to physically drive in the UK. Laws state that drivers that get caught driving under the influence can face a multitude of fines and charges including a minimum 12 month driving ban, unlimited fine and even a possible prison sentence and criminal record.

The legal limit for drinking in England, Wales and Northern Ireland is 80mg of alcohol in 100ml of blood. This translates to two pints of normal-strength beer for men or a large glass of wine for women. Scotland has a separate, more stringent limit to the rest of the UK, at 50mg of alcohol to 100ml of blood.

Al Preston, co-founder of WhoCanFixMyCar.com, said, “With Christmas on the horizon, social drinking sees an increase around this time of year and ultimately this increases the risk of drink driving on UK roads. We were interested to see from our database who would agree with car breathalysers, deciding if drivers are fit to drive or not.

“Although we were expecting to see a positive response, we were amazed to see just how many drivers would like to see the devices put in place in the UK – with over 90% of our database having a positive reaction!” 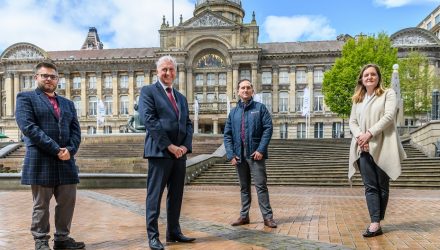 Motorpoint has begun work on the Clean Air Zone Vehicle Scrappage and Travel Scheme in Birmingham. The UK’s largest independent car retailer, which has branches in Aston