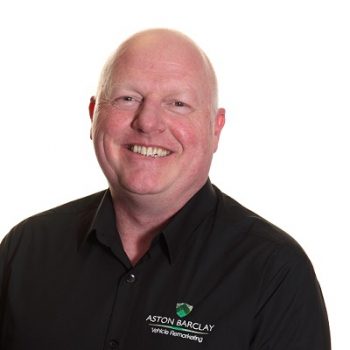 Average prices of diesel and petrol vehicles in the used car market rose to a record high in Q4 2018 as the market continued to thrive in the wake of last September’s WLTP introduction on new cars.

The new car shortage caused by the Worldwide Harmonised Light Vehicles Test Procedure (WLTP), introduced in September 2018, has helped drive activity within the used vehicle sector culminating in average prices for diesel and petrol vehicles reaching a high of £8,818 and £4,651 respectively during Q4, a rise of £67 and £326 respectively over Q3.

Prices in the dealer part exchange (young 55-78 months, old 76-126 months and budget 126 months+) sectors all rose in Q4 to record 2018 levels as used car retailers refocussed their business strategies on an older age and profile of stock to cater for demand.

Prices softened slightly during Q4 in the late and low sector to £15,248 (Q3 £15,589) after a hectic Q3 when demand and prices rose significantly in anticipation of WLTP’s introduction.

Commenting on the report findings, Martin Potter, group managing director, Aston Barclay said: “Q4 saw the impact of September’s WLTP introduction continue to rumble on within the used vehicle sector, with restricted supply and increased demand resulting in price increases across all sectors except for late and low cars.

“The price increases with the dealer part exchange sector during Q4 have been healthy and with Brexit looming the demand for cheaper used cars looks set to continue.”

Martin continued: “The coming 12 months look positive for the used vehicle market yet will undoubtedly bring challenges too – the obvious one being how Brexit ultimately plays out.

“The used vehicle market is in a strong, resilient position and held firm during its market challenges in 2018.”