The UK’s new car market dipped -1.6% in January, according to the latest figures released today by the Society of Motor Manufacturers and Traders (SMMT). 161,013 new cars were registered for use on UK roads, with trends in fuel choice seen last year continuing in the first month of 2019.

Following a decline in December, private buyers returned to showrooms – up 2.9% – registering 71,378 models in the month. Conversely, demand from business and fleet buyers fell by -33.5% and -3.4% respectively.

Meanwhile, appetite for alternatively fuelled vehicles grew 26.3%, resulting in a total 6.8% market share. The performance supports the latest forecast for this sector, currently expected to rise more than a quarter by the end of 2019 to around 177,000 units.1 Some 86,000 of these cars are set to be ultra low emission plug-in hybrids and battery electrics – taking plug-in market share to around 3.7% as an ever-increasing number of models come on sale. However, this level is still at the lower end of government ambitions, underlining the need for greater purchase incentives and investment in charging infrastructure.2

Petrol demand also grew in January, up 7.3%, but this was not enough to offset another month of decline for diesel, as registrations fell -20.3%.

Mike Hawes, SMMT Chief Executive, said, “It’s encouraging to see car registrations in January broadly on par with a year ago as the latest high tech models and deals attracted buyers into showrooms. This, however, is still the fifth consecutive month of overall decline in the market. To restore momentum, we need supportive policies, not least on vehicle taxation, to encourage buyers to invest in new, cleaner vehicles that best suit their driving needs – from the latest petrols and diesels to an ever growing range of exciting electrified vehicles. This would be good for the environment and good for the industry and those who depend on it.”

Jon Lawes, Managing Director, Hitachi Capital Vehicle Solutions, said: “With an increase of over 26% in the adoption of AFV registrations, there is clearly a growing confidence in electric, plug-in hybrid and hybrid cars.

“This demonstrates an ever increasing awareness that AFVs can provide significant cost savings whilst meeting air quality guidelines which are increasingly at the forefront of vehicle purchase decision making.

“Although fleet and notably business registrations have dipped markedly, initiatives such as Optimise Prime, the world’s biggest trial of commercial electric vehicles, will accelerate the transition amongst drivers as they become more confident in the charging infrastructure supporting AFVs.” 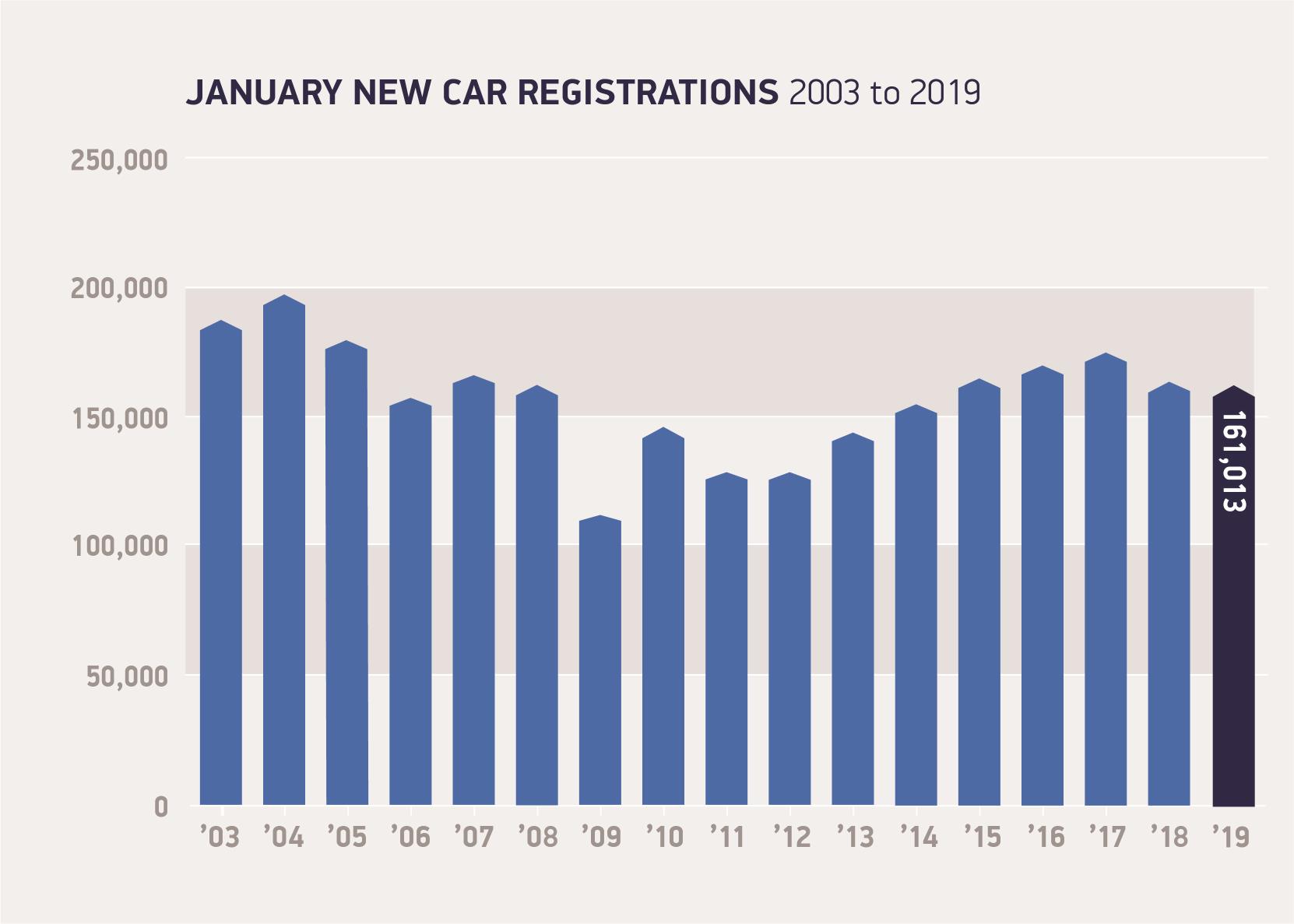