Company motorists already on the hunt for Jaguar XE 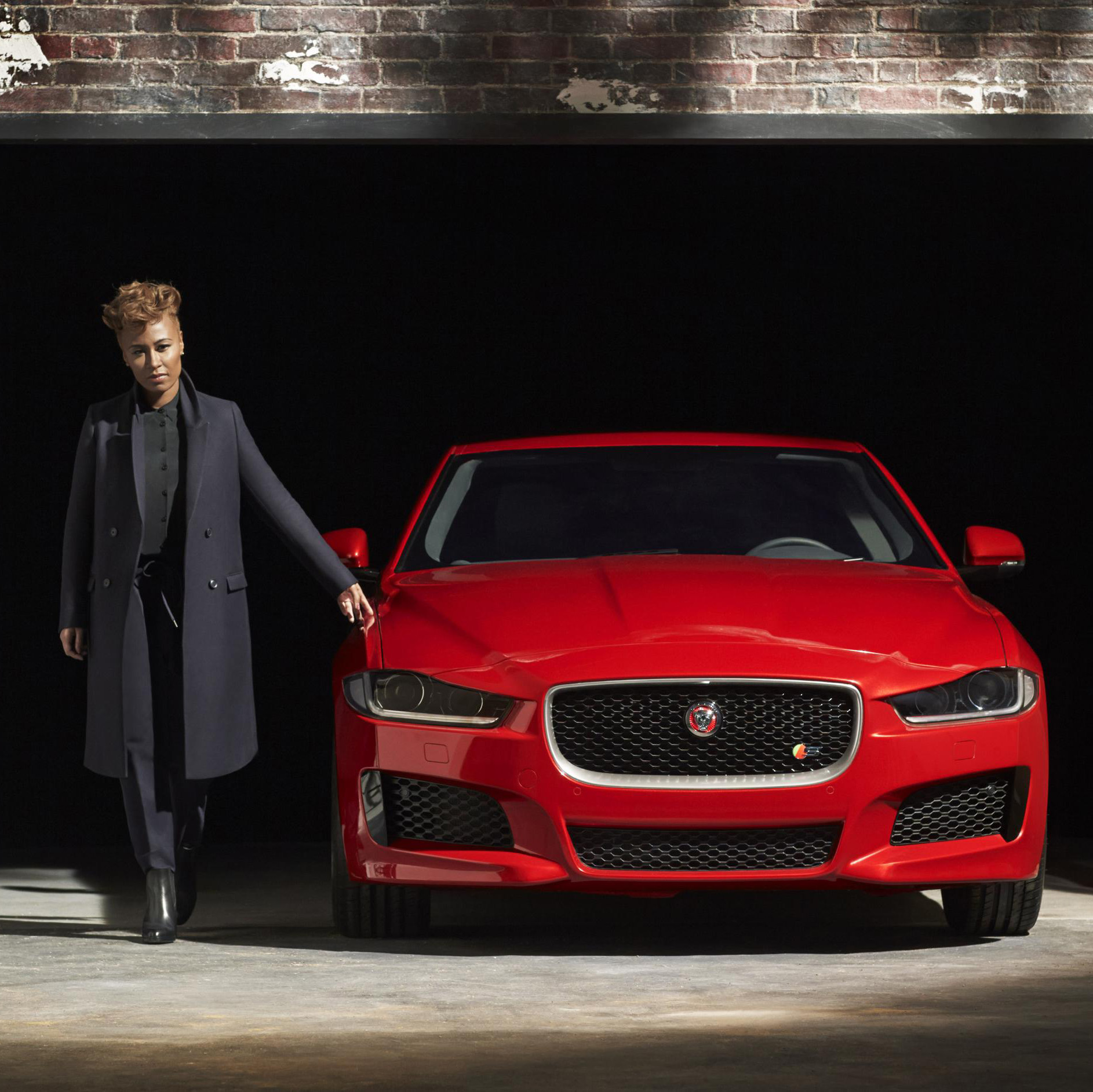 Ahead of its 2015 launch and official reveal this Monday (8th), the Jaguar XE is already proving a hit with company car drivers, according to the latest findings from Sewells Research and Insight.

It’s been five years since Jaguar have had a compact executive car in its range and, in the time that has passed since the X-Type was retired, the companies that Jaguar considers its closest competitors have been very busy.

Needless to say the XE has a lot of ground to make up quickly, but judging by the recent survey from Sewells Research and Insight they could be off to a flying start.

Questioning 4,250 businesses and company car drivers in the largest and most comprehensive survey of its kind, the Jaguar XE has proved to be a highly aspirational choice for company motorists looking to change their car in 2015, achieving the highest future consideration score of any model.

Of those drivers who tend to choose executive or luxury company cars, 88% of those questioned expect to at least consider the car.

John Maslen, brand director at Sewells Research and Insight, commented: “The official reveal of the new XE is only likely to increase interest from drivers. The challenge for Jaguar is to meet this anticipated level of demand at a brand and dealer level at it moves into a higher volume part of the premium market.”

Sewells is expecting the general excitement and anticipation around the launch to convert into a long order book for dealers, with almost half of drivers questioned (47%) saying they will ‘definitely consider’ the new XE and 1 in 10 already stating it is going to be their first choice of company car.

The Jaguar brand has received a major overhaul in the past decade with their sportier styling and handling cars becoming highly desirable alongside traditional German rivals.

Are you excited for the grand unveiling on Monday? Let us know in the comments below