Software flaws in an Uber self-driving car have been blamed for the death of a pedestrian in the United States. 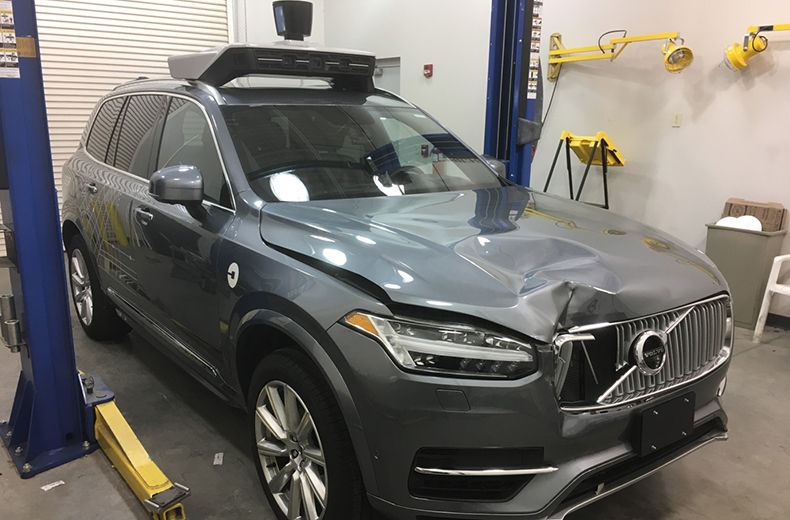 The US National Transport Safety Board (NTSB) revealed that the vehicle didn’t identify 49-year-old Elaine Herzberg as a pedestrian until it was too late to brake effectively.

A second of reaction time was lost as systems failed to search for an alternative route while Ms Herzberg walked her bicycle across an Arizona street at night.

The ride service company’s self-driving cars were involved in 37 crashes over the previous 18 months, 33 of these involving other vehicles.

According to Arizona Police, the backup driver was watching a TV programme at the time of the collision.

The NTSB’s findings will shape their recommendations on autonomous vehicle regulation.

“We deeply value the thoroughness of the NTSB’s investigation into the crash and look forward to reviewing their recommendations,” she said.

Uber will not face charges as prosecutors decided the company was not liable. However, they have reached a civil settlement with Ms. Herzberg’s family.

The company’s driverless car programme was suspended in March 2018 in response to the accident and resumed last December.

News of software flaws have gathered momentum, as a recent video from Canada shows a driverless Tesla driving the wrong way through a car park in Richmond, British Columbia.

Autonomous vehicles carried passengers for the first time in the UK in tests starting in October. FiveAI’s modified Ford Mondeos have been driving in the boroughs of Bromley and Croydon on a secret loop in trials lasting two months. At least two people are always in the cars and over 100 volunteers will be picked up and dropped off every day over two months. StreetWise, the project behind the trials has received over £12 million in government funding.