Finalists compete for title of World’s Most Fuel-Efficient Driver 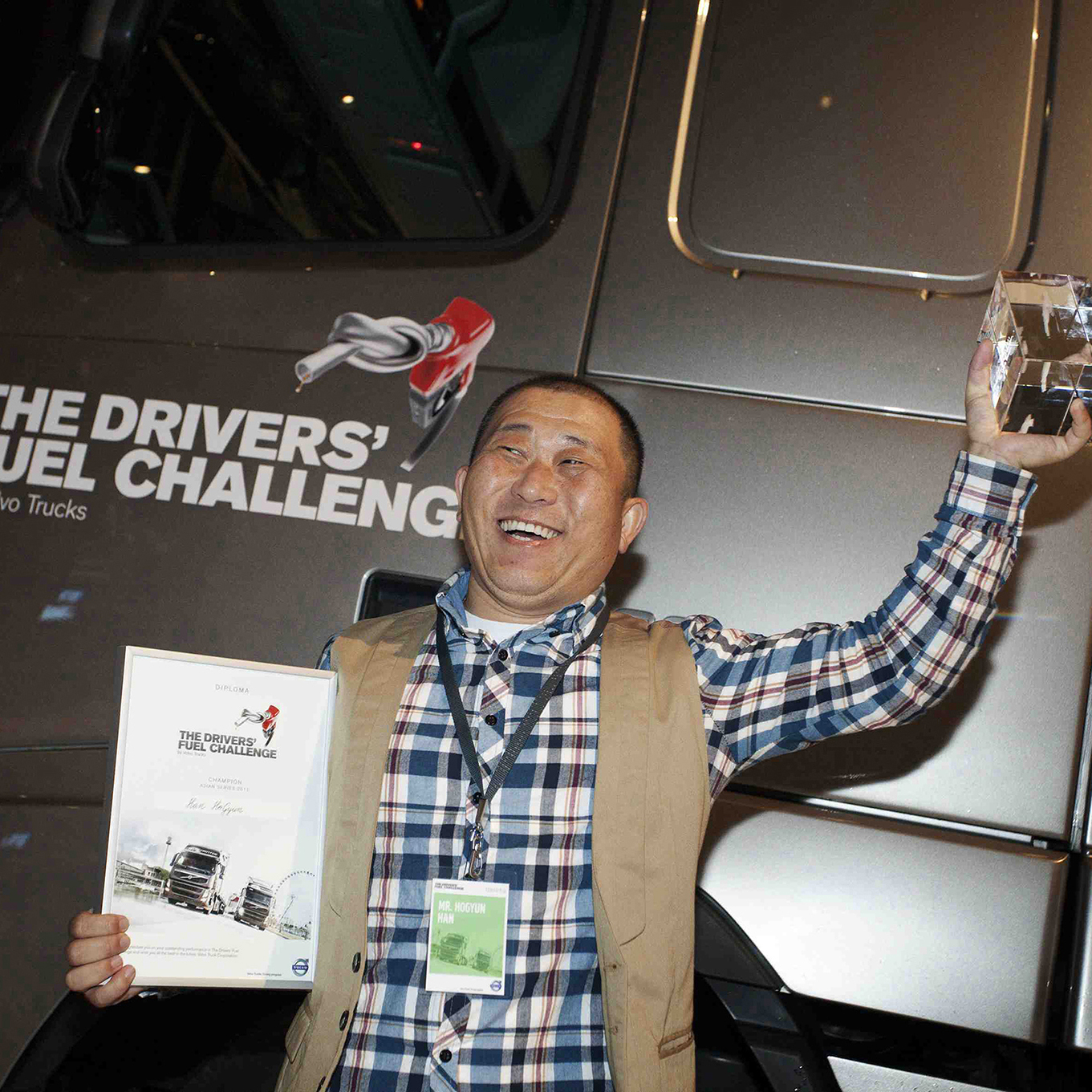 A total of 23 drivers from almost the same number of countries will be taking part in Volvo Trucks’ Global Drivers’ Fuel Challenge Final on September 19th, where they will be competing against each other to find out who can drive most fuel-efficiently.

The competition is the only one of its kind and is open to all drivers, regardless of the make of truck they drive.

“In the Drivers’ Fuel Challenge we want to highlight the fact that the driver can play a decisive role by adopting a more fuel-efficient driving behaviour. We also know that this is technical skill which all drivers can learn and which will save haulage companies a lot of money in the long-term,” says Vesna Jovic, project manager for the Drivers’ Fuel Challenge at Volvo Trucks.

The 23 finalists were selected after several tough qualifying rounds held throughout the world during this spring and summer.

During the competition the drivers will be assessed on the basis of four different criteria, all of which influence fuel consumption. These include driving and braking, the use of the engine and gearbox and the ability to meet deadlines and to follow traffic regulations. All the drivers will be competing in brand-new Volvo FH trucks equipped with I-Shift automated gearboxes.