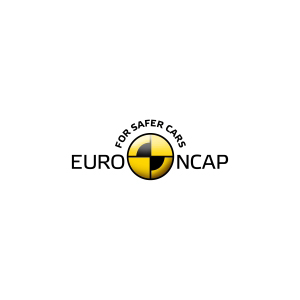 The Opel Karl city car – or Vauxhall Viva in the UK – has been awarded four stars in Euro NCAP’s latest round of safety tests. This result is a commendable one for a car in this popular segment, yet the crash tests revealed the car’s lesser-seen side. In the frontal offset test, the head bottomed out the airbag and in the side pole impact the chest was protected poorly. Chest protection offered to the rear small female passenger dummy in the latest full-width rigid barrier test was also weak while the driver slipped under the seatbelt, resulting in elevated risk at knee and femur injuries. Four stars it is, but perhaps with better optimised restraint systems the Karl would have made a bigger impression.

The Mazda MX-5 also achieved a four star rating, as did its competitor Audi TT tested earlier this year. The Mazda combined good all-round performance in crash tests with exceptional pedestrian protection thanks to the deployable bonnet fitted as standard. However, like for the TT, the fitment of the latest crash avoidance technology was felt to be unnecessary by Mazda for the fourth generation roadster. In particular the absence of AEB disappoints as many similarly-priced cars in other segments offer this safety equipment at least as option.

Finally, the new Hyundai Tucson was awarded the maximum five star rating. The new generation compact SUV achieved high scores in all areas of assessment. When compared to its predecessor tested in 2006, the new Tuscon showed a worthy evolution in terms of safety all-round, and more specifically in safety assist. AEB technology is offered as option on the Tucson but it was not included in the rating as the uptake is not expected to be high enough.

Detailed results and crash test pictures of all vehicles are published on our website. All videos are available on our YouTube channel and Media Center for journalists. For media requests, please contact media@euroncap.com. Next results will be released on 4 November 2015.