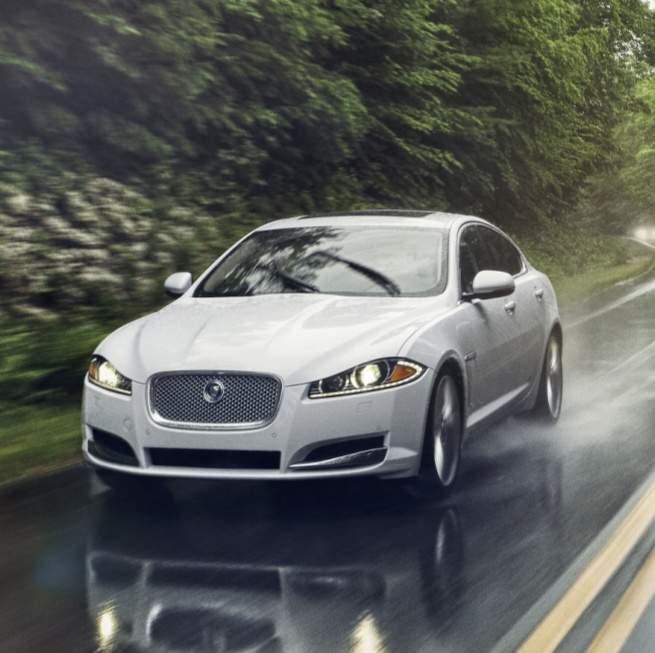 The Jaguar XF and XJ have beaten formidable competition to be named Best Used Executive Car and Best Used Luxury Car at the Auto Express Used Car Awards 2015. Both cars continue to win awards years after they first went on sale, praised by Auto Express for their quality, style and luxury.

In the Used Executive Car category, the XF beat the BMW 5 Series to take the win as Auto Express said: “With air vents that rotate out of the dash and a gear selector that rises from the centre console, the XF feels special from the moment you climb inside. The cabin proves that this big saloon boasts plenty of style, but it’s not short of substance, either.”

Part of the XF’s success in the awards is down to the enthusiasm of its owners. It was named Car of the Decade by Auto Express in 2011 as the most highly rated car of the last 10 years in the publication’s annual owner satisfaction survey, Driver Power. In 2015, and with an all-new XF just around the corner, it still ranked 23rd for owner satisfaction.

In the Used Luxury Car category, the Jaguar XJ took the top spot, beating the Bentley Continental Flying Spur. Auto Express said: “In 2015, there is no better [luxury] second-hand choice than the Jaguar XJ”. Again, it was Jaguar owners that helped cement the XJ’s victory, having rated it as the best executive car in Auto Express’ 2015 Driver Power owner satisfaction survey.

Steve Fowler, Editor-in-Chief of Auto Express and Carbuyer said: “The Jaguar XF and XJ were excellent cars when they launched, and the fact that owners are so happy with them all these years and miles later just speaks volumes about their quality. That’s why we felt both of these cars really deserved to be applauded in our Used Car Awards; a good XF for under £10,000 and an XJ for less than £20,000 will definitely be enough to make some people think twice about their next car.”