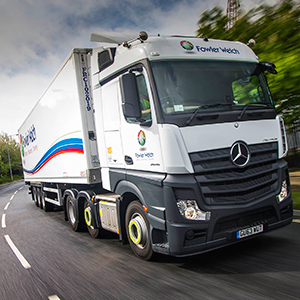 Is the speed increase best for everyone?

The Freight Transport Association (FTA) and Road Haulage Association (RHA) have voiced their support of the announcement that the speed limit will increase for HGVs, whereas Brake want the government to hold their horses.

The Government decision followed a public consultation stating that the national speed limit for heavy goods vehicles on single carriageways will increase from 40mph to 50mph.

Commenting on the announcement Malcolm Bingham, FTA Head of Road Network Management Policy said: “The FTA strongly supports this decision as we believe there is evidence confirming that road safety will be improved if the differential between HGVs and other road users is reduced. Many motorists do not understand that the limit for lorries is only 40mph and this can lead to frustration and on occasion risky overtaking.”

The current speed limit was introduced in the 1960’s and since then lorry technology has obviously advanced. The change will modernise an antiquated restriction, which is not matched in most other European countries.

RHA Chief Executive Geoff Dunning said: “This evidence-based decision by ministers, to increase the limit to 50 mph will be strongly welcomed by hauliers and their drivers. The current limit is long out-of-date and the frustration it generates causes unnecessary road safety risk.”

The Department for Transport (DfT) has said that the change of the national speed limit on single carriageways is planned to come into force early in 2015 and the existing 40 mph limit continues to apply until the change has been put into effect. They also urged English councils to use local powers to restrict traffic to 30, 40 or 50 mph where necessary because of pedestrian and cyclist use of roads, where the road is located and the layout.

The news comes in contrast to today’s survey released by Brake regarding speeding on country roads. Julie Townsend, deputy chief executive for Brake, said: “Our own survey has just revealed the worrying extent of dangerous fast driving on country roads. We should be taking steps to address this, through driver education, lower speed limits and better enforcement.

“We are disappointed and concerned by this announcement. Put simply, when vehicles travel faster, it takes them longer to stop, increasing risk. At the same time, the road safety justification for this move is dubious: we are not aware of evidence it will help tackle risky overtaking, which should be addressed through other means. The minister says she wants to get the country moving, but we ask at what cost to road users and the environment?”

Do you think the speed increase is best for everyone? Let us know in the comments below 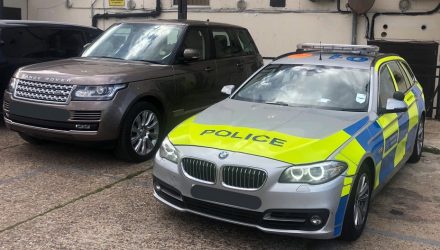 DreamLease partners with Tracker to give peac...

DreamLease, the vehicle leasing and contract hire specialist, is offering valuable protection to all new car and van customers with the option of having a stolen vehicle

Platform Property Care’s fleet has grown with the addition of

As the volume of fleet orders and deliveries starts

With working from home set to be the new-norm