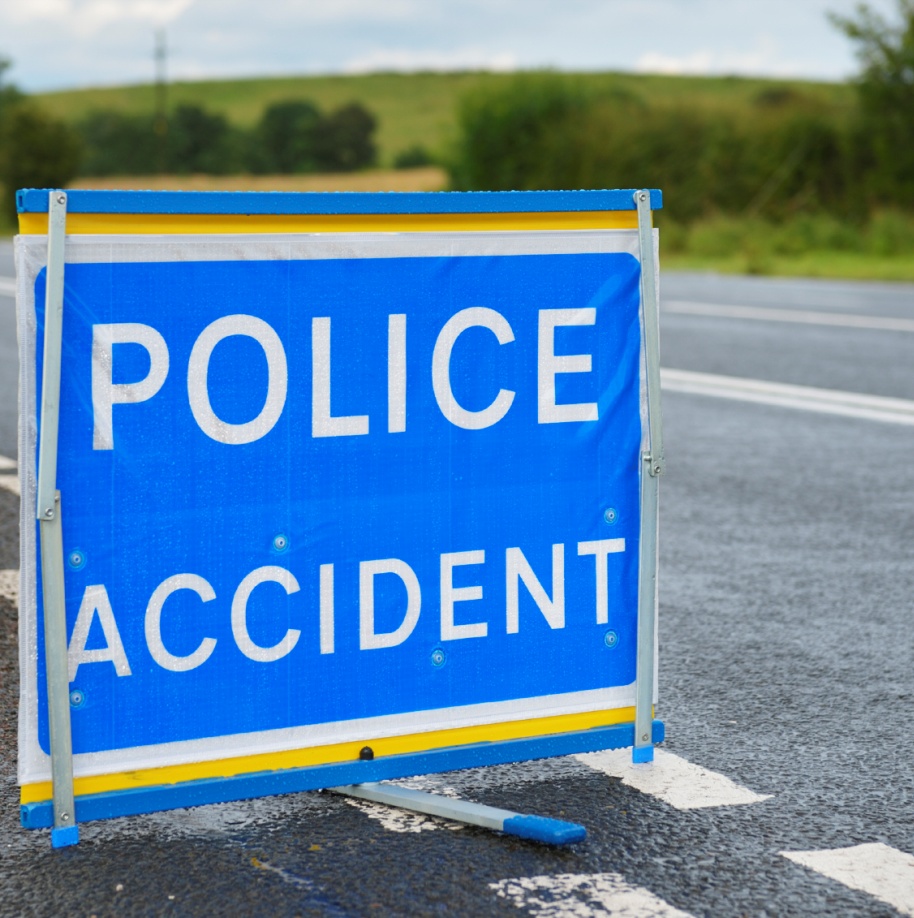 Drivers are being urged to slow down on country roads this summer as a survey reveals that a huge proportion treat them like racetracks.

Results out today from road safety charity Brake reveal one in three drivers admit to driving too fast for safety on country roads, by speeding, taking bends fast or overtaking.

Out of those polled, 37% have had a near-miss on country roads while driving, walking or cycling.
Analysis suggests that since there is less traffic on country roads, some drivers feel a false sense of security and are prone to take risks like speeding, overtaking, and not slowing down for brows and bends.

Per mile travelled, country roads are the most dangerous for all road users, with car occupants almost twice as likely to be killed on a country road than an urban road.

In 2013, 895 people were killed on non-built up roads and 6,554 seriously injured. To cut crashes and empower people to enjoy the countryside, Brake is calling on government to lower limits on rural roads to a maximum of 50mph, and require authorities to implement lower limits where there are particular risks.

The results, released today, come from a survey of 1,000 drivers and riders conducted by Surveygoo in February 2014.