Caught at TWICE the limit: M25 speedster snapped at 149mph 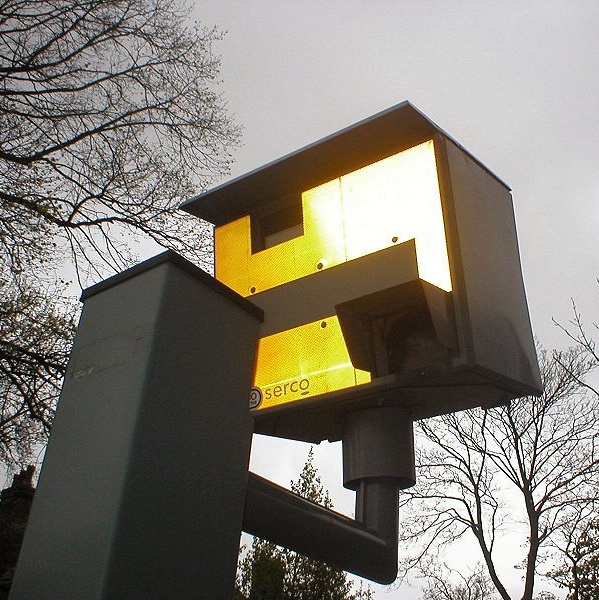 A motorist has been snapped driving at 149mph by a speed camera on the M25 in Swanley, it has been revealed.

The offence – the highest speed clocked by a camera in England and Wales between April 2013 and May 2014 – was unearthed following a freedom of information request by the Institute of Advanced Motorists (IAM).

Of 39 police authorities asked to provide information by the IAM, 85% responded.

Another driver was caught doing a staggering 96mph in a 30mph stretch of the B1288, Gateshead, while another motorist was snapped at 119mph on the 50mph A414, Hertfordshire.

Also shockingly, one driver was caught driving at 127mph on the 60mph A413 Wendover By-Pass.

Simon Best, Chief Executive of the IAM, said: “149mph equates to nearly two and a half miles in a minute.

“If anything goes wrong at that speed, you’re unlikely to walk away and you are a grave danger to the innocent road users around you.

“Speed limits are a limit.

“They are not a target to beat.

“Unfortunately this message has not got through to many motorists and it’s clear that efforts to make speeding as socially unacceptable as drink driving continue to fail.

“That’s why we need sustained campaigning by the government, motor industry and charities to keep ramming home the message that excessive speed kills.

“Catching speeders at two or even three times the limit also shows the importance of keeping speed cameras at well-known black spots.”

Currently, magistrates are guided to punish those that drive between 101 and 110mph on a 70mph road with a fine and six points or a 7-56-day driving ban.

“The current guidelines on sentencing for excessive speeding offences are out of sync with modern roads, modern vehicles and society’s view of the value of lives lost in crashes,” added Mr Best.

“We all share the roads with these speeding drivers and the government must crack down on them with more consistent penalties and tougher measures to break their addiction for speed.”