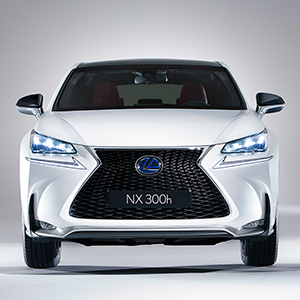 Lexus have announced pricing and specification details of their new NX range.

The all-new premium crossover, which will be priced from £29,495, will be the first Lexus model to feature the manufacturer’s Pre-Crash Safety System and Adaptive Cruise Control as standard.

It will also be the first Lexus to include a wireless charging tray for mobile phones and other devices, and the first application of a new Remote Touch Interface with a touchpad control.

Six variants will be available, the first of which – the hybrid NX 300h – will enter the UK in October.

In 2015, the range will grow to include the NX 200t, the first model to adopt Lexus’s new 2.0litre petrol turbo engine. 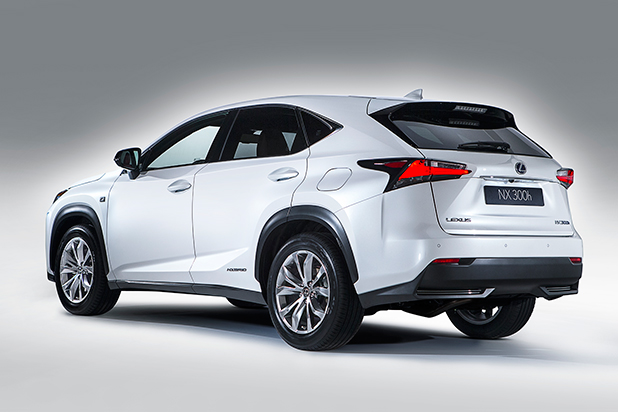 The entry-level NX 300h S will be available with front-wheel drive only; all other NX models will have all-wheel drive, equipped with a second electric motor on the rear axle.

Lexus Navigation is available as an £995 option on all S, SE, Luxury and F Sport grades, with the Lexus Premium Navigation system (£1,995) additionally offered for F Sport.

The NX 300h Luxury can be specified with a Convenience Pack (£495), comprising the new wireless smartphone charger and power-operated tailgate.

Customers can add a sunroof (£1,000) to the F Sport and Premier NX models and Lexus’s Adaptive Variable Suspension system (£750) can added to the F Sport specification.

Across the board, metallic paint is a £645 option. 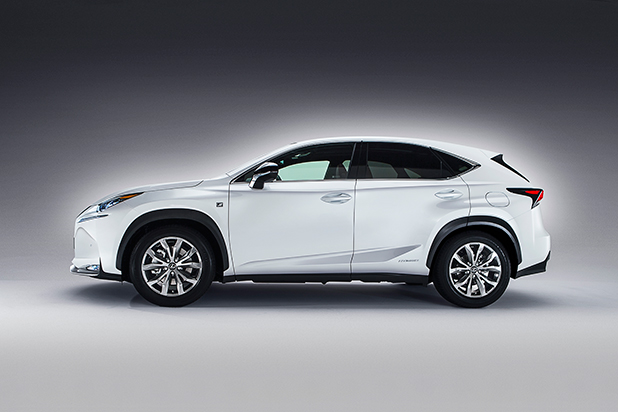 “Luxury is epitomised by small but important details, as can be witnessed in the attention to detail in areas such as the feel of the switchgear, the arrangement of the courtesy lights, the metallic finishes for the wheels and other innovations that will set the standards for future Lexus models.

“Luxury touches apart, the NX was designed both to complement daily life and support active lifestyles at the weekend.”