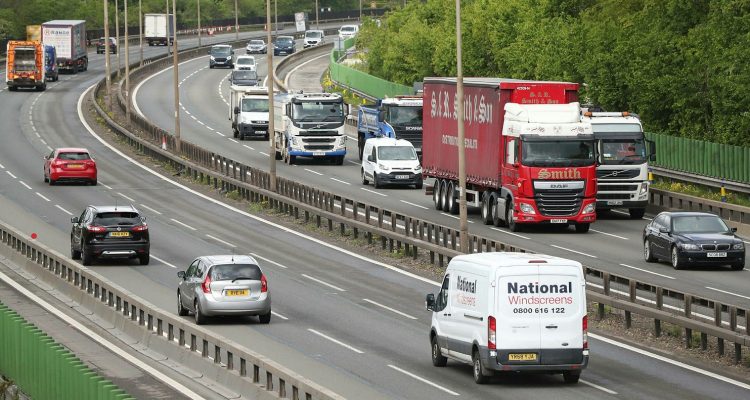 The Government has confirmed that a new independent body will be set up to investigate collisions on the country’s roads and provide insight into what needs to change to help save lives.

The Road Safety Investigation Branch (RSIB) will investigate themes in the causes of collisions, as well as specific incidents of concern, to learn valuable road safety lessons.

The branch will make independent safety recommendations to organisations, such as Government and police forces, to better shape future policy.

It will not identify blame or liability and so does not replace police investigation.

The specialised unit will also provide insight into safety trends related to new and evolving technologies, which could include self-driving vehicles, e-scooters and electric vehicles (EVs). 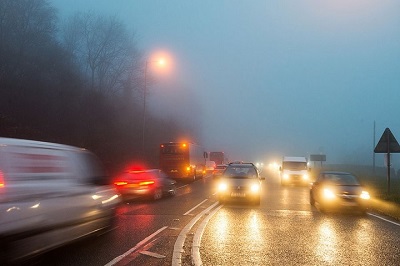 Baroness Vere, roads minister, said: “The UK may have some of the safest roads in the world, but tragedies still happen and any injury or death on our road network is one too many.

“That’s why we’re establishing the road safety investigation branch, so we can boost safety for road users even further and also bring safety measures in line with other modes of transport and the future of travel.”

The decision to establish a new branch follows a public consultation, which showed overwhelming support for the creation of such a branch, as well as for its powers and responsibilities.

It has been widely welcomed by stakeholders, including Road Safety GB.

Matt Staton, director of research at Road Safety GB, said: “The establishment of the Road Safety Investigation Branch is a significant development for the road safety profession.

“Through independent investigation the organisation will provide greater understanding of crashes and will help to identify causes and spot collision trends.

“This work can then be used to guide prevention measures to ultimately reduce injury and loss of life. Road Safety GB’s members provide road safety delivery to local communities and look forward to supporting this new branch in improving road safety at a local level.”

Also supportive is the RAC Foundation, who over the past four years has run the Road Collision Investigation Project with funding from government and National Highways.

Steve Gooding, RAC Foundation director, said: “We have demonstrated the strong case for a fresh way of investigating death and injury on the road network, which is why we are delighted with this announcement.

“We look forward to working further with the government to get the branch set up and make our roads safer still.”

The RSIB will bring road safety into line with similar independent bodies that already exist for air, maritime and rail accidents.

The Government expects the RSIB to use this data alongside that from insurance companies, vehicle manufacturers, the emergency services and the NHS to deepen the body of evidence on incident causes and improve road safety interventions even further nationwide.

Bryn Brooker, Head of Road Safety at Nextbase, said: “Latest news has revealed that the removal of hard shoulders to create ‘all lane running’ smart motorways are set to be investigated by a new independent body focused on road safety after a string of tragic deaths occurred on the roads. There are no longer hard shoulders available on upgraded smart motorways as these have been converted into an extra lane. Many motorists have revealed that they would feel safer on the roads if hard shoulders returned.

Nextbase welcomes the news that a Road Safety Investigation Branch has been launched by the Department for Transport to investigate the impact of smart motorways on road safety, as well as their implications for the wider transport system to ensure motorists are kept safe on the roads. During the current assessment, we urge this branch to further investigate what can be done to help emergency services to respond to breakdowns and collisions quicker.

To assist the emergency services with locations and emergencies, we recommend all motorists to make use of a dash cam to keep themselves safe on the road. The Nextbase Emergency SOS feature alerts emergency services in the event of an accident when the driver is unresponsive, helping to pinpoint your exact location and ensure motorists receive emergency help without delay.”