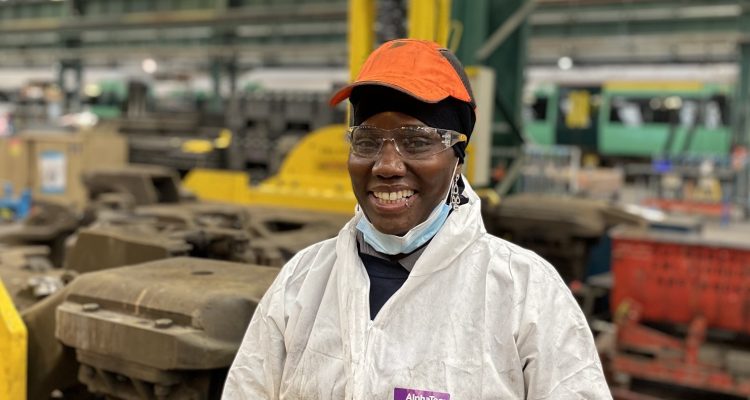 The Go-Ahead Group has been named as Britain’s top provider of transport apprenticeships in a ranking developed by the Department for Education. 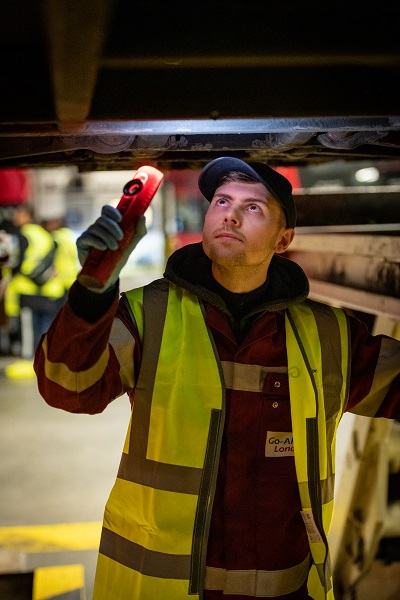 Go-Ahead ranks 13th overall on the list, and is top in the transport industry – ahead of Hays Travel, Network Rail, Stagecoach, Abellio and Southeastern.

The company takes on 1,100 apprentices annually – making it the biggest employer of apprentices in the public transport industry.

More than 700 apprentices are presently training to be London bus drivers at Go-Ahead London’s academy in Camberwell. Go-Ahead London was named Macro Employer of the Year for London in the 2021 National Apprenticeship Awards.

A further 450 apprentices are in training at Govia Thameslink Railway, the UK’s largest railway network, working across engineering, driving and customer service roles.

Go-Ahead’s apprenticeship program is highly diverse. Nearly a third of recruits are over 50 years old. Women account for 37% of rail apprentices and 17% of bus apprentices – a significantly higher proportion than can be found across the transport industry as a whole. And two thirds of Go-Ahead London’s apprentices are from ethnic minority backgrounds.

Scott Maynard, Group HR Director, The Go-Ahead Group, said: “Apprenticeships are a great way to begin a career in transport, whether it may be driving a bus, training to be an engineer, working in customer services or driving a train.

“Our apprenticeship program is preparing a new generation of people to operate public transport across Britain and we view it as a crucial investment in the long-term success of our company. We’re very proud that Go-Ahead has been named as one of the country’s top apprenticeship employers.”

The ‘Top 100 Apprenticeship Employers’ list is published by the Department for Education in partnership with High Fliers Research, which independently assesses and ranks the nation’s top apprenticeship employers.