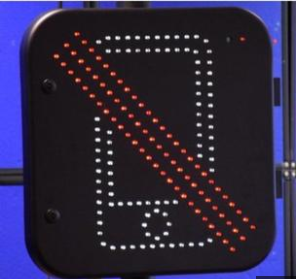 New technology is rolling out to show when drivers are using their mobile phones while behind the wheel. The system will not be able to record live footage but will work through using 2g ,3g and 4g technology.  Through this the technology will know when the drivers are on the phone.

When the driver passes the detector using a mobile device it will flash to alert other drivers around that someone in that vehicle is on the phone. If the driver has Bluetooth hands free activated the detector will be able to know this and the flash will not occur. On the other hand if someone in the car is using a mobile device the system won’t be able to know if it is the driver or even the passenger using it and will flash regardless.

The system will cost £6,000 each and will be located on the A34 in Oxfordshire but will be in different locations around Thames Valley and Hampshire with more to be added at a later date. 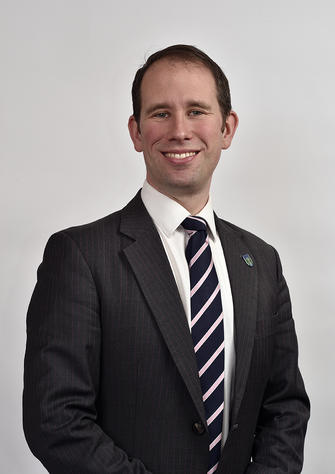 Matt Barber, deputy police and crime commissioner for Thames Valley, said the system was “not fool-proof”, but added the police needed to “make it as socially unacceptable to use your mobile whilst driving as it is to drink and drive”.

PC Liz Johnson, a roads safety officer, said research suggested a driver was four times more likely to crash if they were using a phone and twice as likely to be involved in a fatal collision when texting compared with drink-driving.

“It is vital that people take notice and stop using their mobile phones whilst driving,” she added.