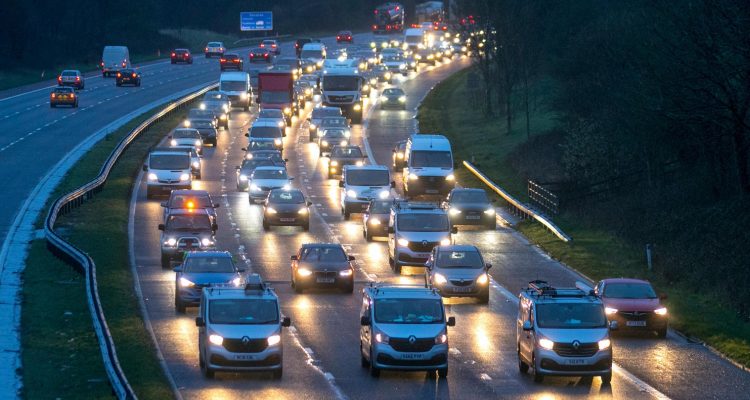 From the 6th July, speed limiters are to be added to new vehicles made in Europe, as part of new continent-wide plans to reduce road traffic accidents. However, will the UK follow suit in the months ahead?

The technology will be added to cars sold in the European Union (EU), however, the Department for Transport here in the UK was involved in the development of the plans. 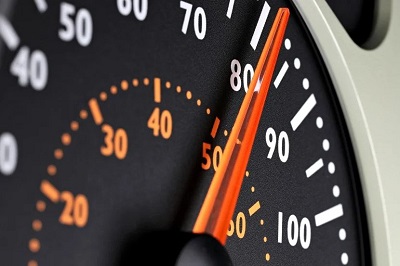 From today, no decision has been made by the government to follow in the footsteps of the EU to introduce Intelligent Speed Assistance (ISA) and make it a legal requirement for manufacturers to include them.

Discussions are set to be held amongst ministers in the months ahead to discuss what parts of the mandate could be introduced on our roads.

Pressure is mounting from the Society of Motor Manufacturers and Traders (SSMT), leading car brands and Euro NCAP Testing to have uniformity across the continent, but nothing has been decided at this point.

Mike Hawes, SMMT Chief Executive, said: “We look forward to continuing discussions with the UK government on how these measures will be rolled out in this country. Some manufacturers have already been offering these technologies to consumers ahead of any regulations, including Intelligent Speed Assistance, and will continue to do so across the UK.

“With the heavily integrated nature of the UK and European automotive sectors, regulatory divergence is not advantageous for either party.”

EuroNCAP stated: “Greater adherence to speed limits will avert accidents and mitigate the effects of those that occur.”

The primary motivation behind the introduction in the EU has been safety of all road users.

The European Transport Safety Council announced that the technology will reduce road collisions by 30% and deaths by 20%. It is also part of the EU’s goal to have zero road deaths by 2050.

ISA is designed to inform the driver when they are speeding and reduce the speed of the vehicle. The car receives a speed limit via its GPS, which then notifies the driver over the dashboard (some cars come with sound or vibration indicators for the person behind the wheel), meaning the driver can then not exceed the speed limit.

However, the technology can be overridden at the start of every journey when the car is first turned on. If this isn’t done, then the ISA automatically kicks in.

Although the tech isn’t mandatory in the UK yet, the Home Office revealed that last year over 6,000 motorists a day were caught speeding via cameras or the police.

Graham Conway, Managing Director at Select Car Leasing has welcomed the new law, but warned that it doesn’t mean people should care less about driving responsibly: “These new laws are hugely welcome in order to help combat speeding and dangerous driving. However, it will take years for these changes to be fully implemented in every vehicle on the road, as it will take a long time for cars purchased now to find their way into the ownership of the mass public, so sensible driving is always encouraged.

It’s a welcome change, but one from which the positive impact will be gradual, and it’s also important to note that there are some reports suggesting that the law, enforced in Europe, may not be picked up by UK lawmakers.

“The technology is designed to warn drivers when they are approaching the speed limit. If the driver doesn’t slow down, the speed limiter reduces the engine’s power and the vehicle’s speed, although it’s important to note that the limiters can be manually overridden – which is useful in areas where the technology may not keep up with actual events on the road.

“Currently, there are around 2000 deaths from car accidents per year in the UK, and this new law will hopefully see a significant decline in those figures. The changes could help save more than 25,000 lives and avoid at least 140,000 serious injuries by 2038.

“We welcome anything that improves the safety of road users. However, speed limiter technology shouldn’t be the only thing road users rely on to maintain a safe speed. It’s vital to still pay attention to their surroundings and drive according to the conditions, and don’t simply rely on a speed limiter to keep yourself, and other road users safe.”