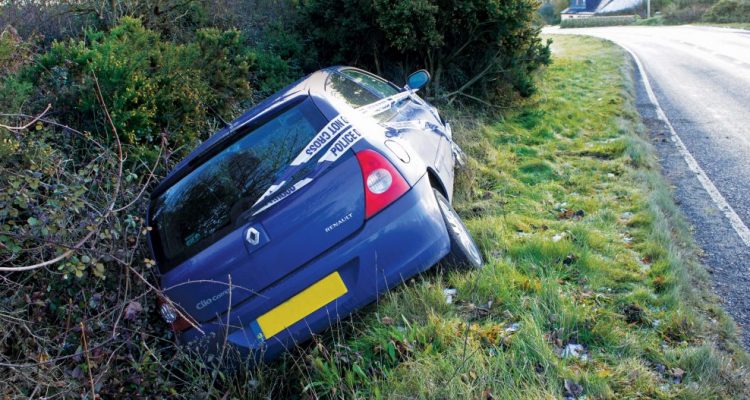 Stats provide insight on impact of Covid-19 on road casualties

Despite confirming an expected fall in the number of road deaths, new figures show the overall fatality rate actually increased during the first half of 2020. 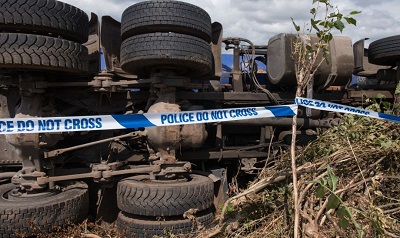 Published on 28 January, the DfT stats show, for the first time, the impact of Covid-19 on road casualties.

Looking specifically at the first half of 2020, an estimated 670 people were killed in reported road accidents – a decrease of 21% compared to the equivalent period in 2019 (838).

There were larger reductions in serious and slightly injured casualties than fatalities, with total casualties 30% lower than in the first half of 2019.

However, with motor traffic levels decreasing by 30% compared to the equivalent period in 2019, the fatality rate per billion vehicle miles increased by 14% to 5.4.

More widely, the stats cover the 12 months ending June 2020, during which time there were an estimated 1,580 road deaths – a decrease of 14% compared to the previous period.

Across the same period, there was also a 14% reduction in traffic levels – meaning the fatality rate per billion vehicle miles remained stable at 5.1.

There was however a slight reduction in the overall casualty rate per billion vehicle miles, which decreased by 2% to 427.

Monthly trends show the number of casualties decreased by the greatest amount in April 2020, with a fall of 67% compared to 2019.

Although the number of casualties then increased for May and June, figures were considerably lower than the equivalent months of the previous year (45% and 33% lower, respectively).

The DfT says these figures coincide with changes in traffic volumes, which fell by 49% between April and June 2020, when compared to the previous period.

In its report, the DfT also notes that exploratory analysis suggests the impact of the coronavirus pandemic affected road traffic differently by road user type.

In general, for casualties of all severities, there was a larger percentage reduction for pedestrians and a smaller reduction for pedal cyclists, compared to other road user types over this period.

The DfT will provide more detailed analysis of the trends, including a breakdown by road user type and severity, as part of the 2020 provisional annual statistics scheduled for publication in June 2021.