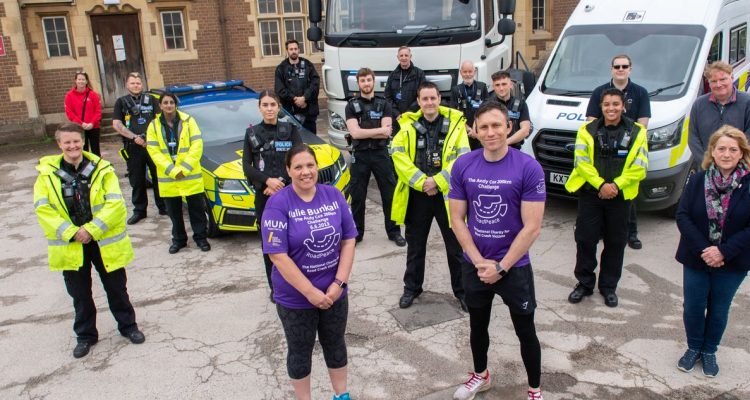 An event designed to jolt the public into helping to tackle the road death endemic is set to create considerable impact, with half of UK police forces currently confirmed to take part. 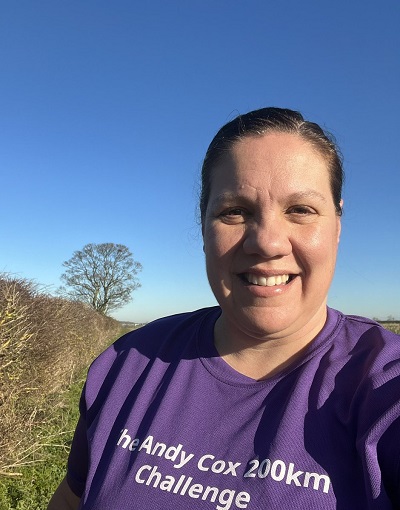 The Andy Cox Challenge 2022 will aim to drive home the message that a staggering five people die and more than 60 are seriously injured, on average, every single day on the UK’s roads.

The high-profile event will see police officers and staff from across the UK join forces to run, cycle, walk or travel by any other means across their force area, between May 16-22, 2022.

The forces will form local fundraising teams which will help to reach the overall event target of £500,000 for the road victims’ charity, RoadPeace.

Crucially, the challenge will also aim to get the public talking about road deaths and the devastation they cause to families and communities every day.

The event will be spearheaded by Detective Chief Superintendent Andy Cox, Head of Crime at Lincolnshire Police, who became well-known during the first UK lockdown after single-handedly launching a campaign to tackle speeding.

In May 2021, he embarked on an ambitious 200km run during Global Road Safety Week, raising £53,000 for RoadPeace, closely supported by families bereaved by road collisions.

This year, to mark RoadPeace’s 30th anniversary, the Andy Cox Challenge 2022 will see Det Chief Supt Cox covering 30 miles a day, over seven days, on foot or by bicycle.

The National Police Chiefs’ Council (NPCC) lead for roads policing, Chief Constable Jo Shiner, has expressed her support for the event and has pledged to take part.

Det Chief Supt Cox said: “We’re delighted that so many police forces have already confirmed their involvement in the 2022 challenge.

“As well as raising a considerable amount of money for road crash victims and their families, their involvement will send a strong message out to the public – that the police are committed to tackling road danger, together.

“Lastly, and by no means least, we hope that the challenge will be great fun and personally rewarding for everybody who takes part.”

Police forces that have confirmed their involvement so far include:

“There is a sense of complacency around road danger, with many people seeming to accept that road deaths and injuries are just an inevitable part of life.

“As well as raising much-needed funds for RoadPeace to support those devastated by road crashes, we hope the event will make people realise that we all need to take more responsibility for safety when we use the roads.”

Donations can now be made at www.justgiving.com/campaign/andycoxchallenge2022