The Highway Code will be updated later this year to help road users better understand how motorways and major A-roads operate. 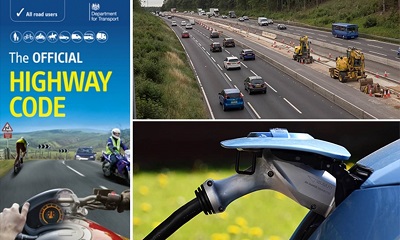 The new guidance has been provided by Highways England as part of its commitment to improve safety across England’s major routes.

Among the updates is clearer advice on how and where to stop in an emergency, including the importance of not driving in a lane that has been closed with a Red X sign displayed. It includes the “Go left” messaging used in Highways England’s recent £5m advertising campaign.

There is new guidance on the use of variable speed limits to manage congestion and  information on how safety cameras are used to ensure compliance with speed limits and lanes closed with a Red X, including the hard shoulder. 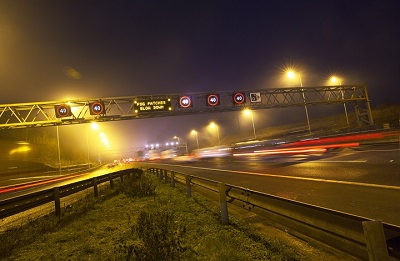 Highways England says more than 3,200 people and organisations responded to a consultation on the guidance, with their comments ‘directly leading to it being amended and improved’.

Jeremy Phillips, Highways England’s Head of Road Safety, said: “The updates to The Highway Code will help everyone who uses our busiest roads.

“Thanks to the input from road users, we have been able to produce clearer guidance on how to use our motorways and major A-roads which will make journeys even safer.

“The new edition of The Highway Code can give everyone on our roads the confidence that they have the knowledge and skills to safely get from A to B.”