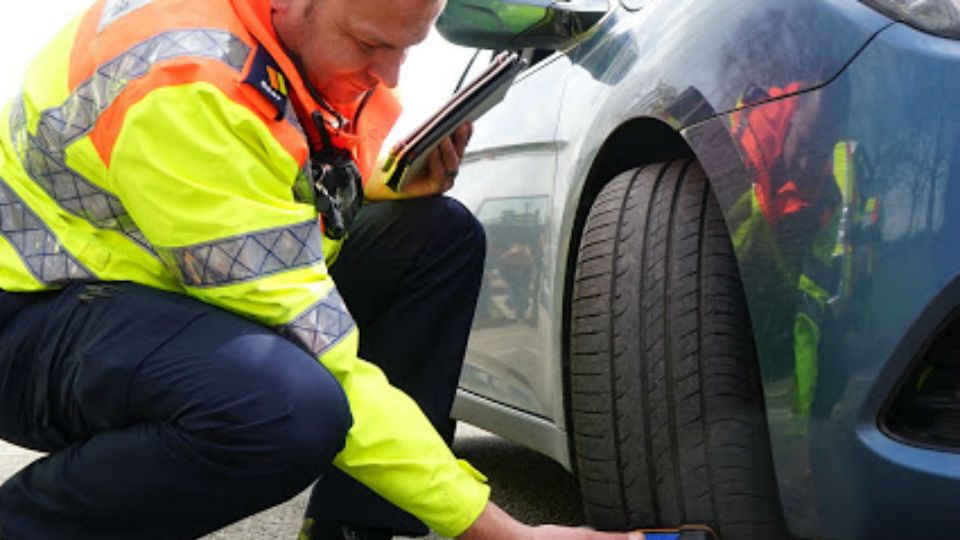 Highways England have today (Tuesday 30 April) announced live tests of a technology that could help reduce commercial vehicles tyre failures by up to 75% on motorways and major A roads.

Having first assessed a pilot installation of WheelRight’s drive-over tyre pressure, tyre tread and vehicle weighing system at Keele Services on the M6, Highways England is now running year-long tests of the technology with the John Lewis Partnership, AW Jenkinson Transport and the Driver and Vehicle Standards Agency.

More details, including preliminary results from the trials, will be provided at the annual Commercial Vehicle Show at Birmingham’s NEC today. John Walford from Highways England’s safety team and John Catling from Wheelright will be available for interviews.