The Department for Transport has today (Saturday 20th July) announced nearly £350 million is being made available for councils to improve local roads up and down the country. 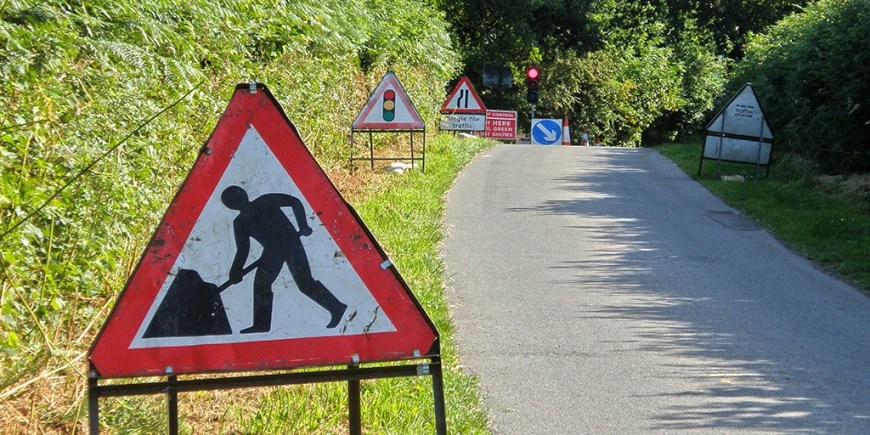 Two sets of funding, totalling £348m across four years, will be available for local authorities to bid for in an effort to tackle issues on major local roads, from easing congestion through to sorting out potholes.

The first pot of investment, the Challenge Fund, will be available for this year and the next, with just under £200m on offer. Councils will be able to bid for projects that will improve the quality of roads and surrounding infrastructure – including structures such as bridges and viaducts if necessary – to benefit the local economy and make driving safer. In particular, the funding could be put toward sorting major pothole repairs.

The second set of funding, the Pinch Point Fund, will be available in 2021/22 and 2022/23 and totals £150m. It will go towards council projects designed to help ease congestion on some of their busiest roads. Previous examples of projects funded through Pinch Point include: improving the links between the A12 and A143 to open up housing and commercial development land; new roads helping buses bypass single lane roads; and new roads to link main roads with new housing developments.

Transport Secretary Chris Grayling said: “Local roads are the backbone of the transport network for drivers up and down the country, but we know that some aren’t up to the standard they need to be. Whether it’s congestion or quality, we need to empower local authorities to invest in these roads and make journeys safer and stress-free.

“That’s exactly what this funding will do – over four years we’re providing more than a third of a billion pounds to make sure local authorities have the cash they need to make this a reality.”

Today’s announcement is the latest in a string of funding injections the department has made into making sure roads are fit for purpose. The department is investing over £6.6 billion between 2015 and 2021, including the £198 million funding for the Challenge Fund announced today, to improve the condition of the local highway networks.