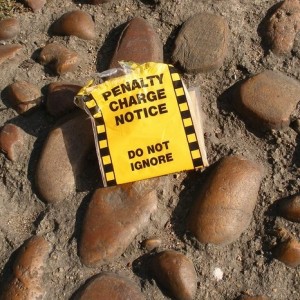 The web-based poll found 93% of motorists wanted action taken, after figures showed councils across England made almost £600million from car parking during 2012/13.

According to the RAC Foundation, London drivers are paying the most to park their car, with Westminster Council making £39.7million from car parking charges and fines.

Outside the capital, the highest earners were Brighton at £16.25million and Nottingham at £11.79million.

Shockingly, 85% of councils in England made a profit from car parking charges in 2012/13 – despite Communities Secretary Eric Pickles pledging to target ‘aggressive’ and ‘over-zealous’ policies.

Mark Carpenter, Managing Director of Motorpoint, said: “It is quite clear from the results of our poll that motorists have had enough of the continual inflation-busting rises in car parking charges and action needs to be taken at all levels to end what is rapidly becoming a modern form of highway robbery.”

Image courtesy of Arenamontanus, with thanks.