How Mercedes dominate with technological innovation

Mercedes aren’t just luxury vehicle engineers, they’re innovators. This should hardly be surprising given the fact that Karl Benz, back in 1886, was patented with the rights to the development of the first ever car, a three-wheel vehicle, titled Motorwagen.

A leading car brand in the automotive industry, the German manufacturer, Mercedes, have mastered the art of luxury engineering. It’s unsurprising that this brand, originally from Stuttgart, are the creators of some of the most premium models of vehicles we’ve been graced with. 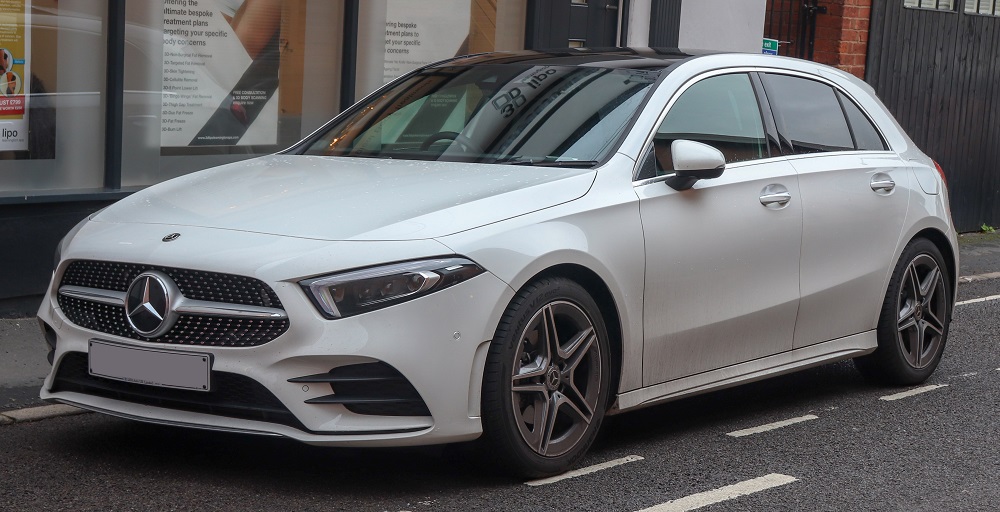 After Benz’s successes over the years, they have certainly been on the frontline of technological innovation which allowed them to perform better than their competitors. If you’ve had your Mercedes A Class for example in for a service, you’re probably aware of the main features these beasts have to offer. However, in this article, we take a look at ways the German manufacturer has kept a distance between themselves in and other automotive companies in the industry, maintaining the title of tech leaders.

Popularly known as the G-Class, the Gelandewagen is a SUV like never before. Initially built as a military vehicle back in the late 70s, it has become synonymous with the affluent members of society throughout the world. Sharp edges and a bold frame sit outside the natural smooth ergonomic design of Mercedes-Benz. However, there is no denying that this is a fan favourite —the six-wheel model even became popular with the Pope. Meanwhile, the 300 SL model, recognisable from a movie series featuring a certain Mr Bond, was the car that helped bring Benz back after the Second World War. 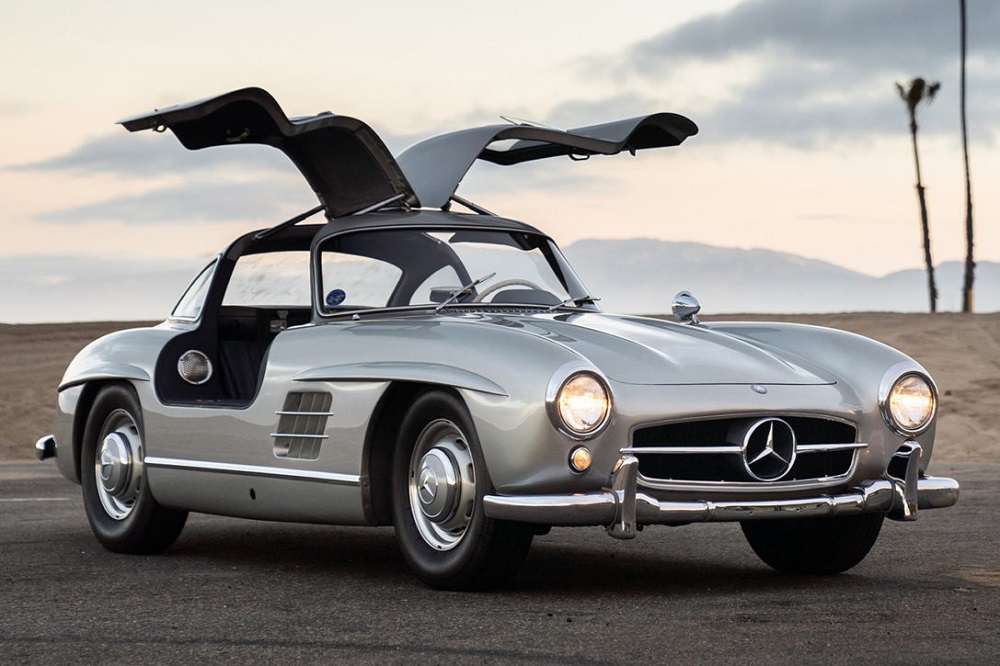 Without a doubt the most iconic vehicle in the Mercedes lock up, despite astounding capabilities on the race track and an exterior design which makes it look like it belongs on the winding roads of the French Riviera accompanying a Stella Artois advert, it wasn’t that that made the car so memorable. Gullwing doors, opening up as opposed to out, were a first — but, despite what one may think, this wasn’t a style choice. In fact, the shape of the car’s chassis prevented conventional doors being included.

The F200 model was initially introduced as a concept prototype with a wide range of technological augmentations. Helping form the basis of the design used in the S-Class and the CL-Class, the F200 imagination, interestingly, didn’t include side mirrors or your standard rear-view. Instead of these features that aid visibility, the F200 included four cameras mounted in the corners of the roof, and one additional camera fixed to the rear bumper.

Output from the cameras was fed to a digital screen where the mirror would typically be located. Despite the fact cars in 2019 are still using mirrors, quite remarkably, the F200 started a revolution that would see parking cameras included in the vast majority of vehicles. Meanwhile, ambience was high up on the list of priorities of the F200, with an industry first lector-transparent glass roof, which, with the touch of a button, would morph from see-through to opaque.

The concept of the anti-lock brakes was originally created by Gabriel Voisin in 1929, which prevents wheels from locking. However, it wasn’t until the 1970s when a joint venture between Bosch and Mercedes saw the system introduced into production vehicles. Now, ABS, which helps the driver maintain control of the vehicle, is a standard feature on every vehicle following the introduction by Mercedes. The safety in vehicles was rapidly enhanced as a result.

Creation of the Airbag

It’s hard to believe that airbags weren’t always a necessary feature of cars. Back in 1981, after more than a decade of development and testing, undoubtedly the world’s most crucial safety feature was finally introduced. Becoming a common feature in all Mercedes vehicles as of 1992, two years before the passenger side airbag was introduced, there is no denying that the airbag has transformed automotive health and safety. 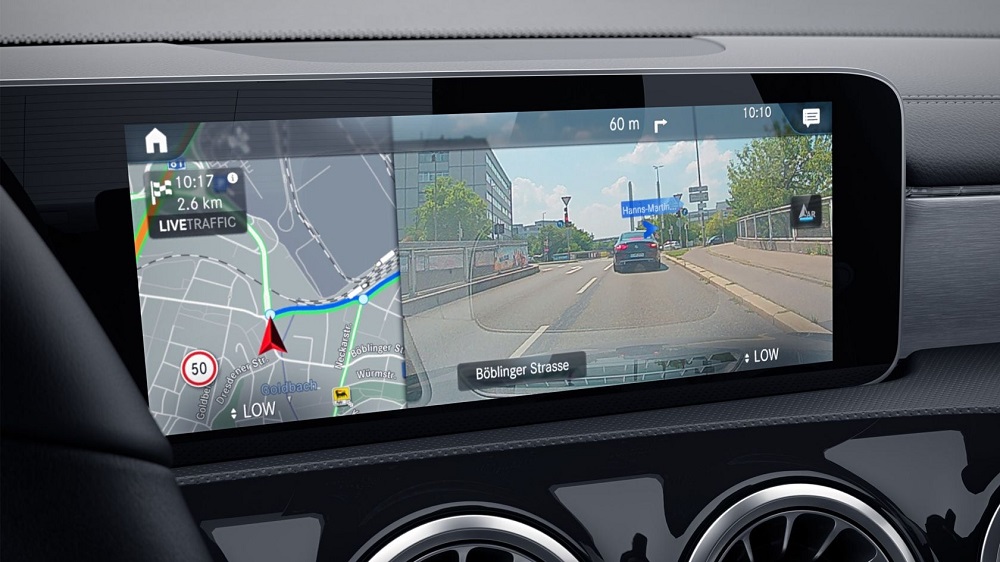 A concept which has completely revolutionised motoring is ease of use,

Ease of use is an increasingly important aspect of motoring, for example consider cruise control and how this has drastically enhanced the everyday driving experience. Back in 2017, Mercedes unveiled the tech features available on their next generation E-Class, one of which being an innovative system which lets the driver control the infotainment system from the steering-wheel using finger swipes. Not only is the system effortless and considerably safer than the alternatives, it was also an industry first when Mercedes rolled it out.

It is undeniable that Mercedes are an industry leader in the automotive industry. From innovation in safety to amusement, Mercedes have truly thought of it all. One step ahead of their competitors, we can’t wait to see what other advancements they have under their sleeve.