Derby-based Licence Check says that it is concerned that the UK’s MOT testing system could become overloaded later this year once the country comes out of lockdown from the current Coronavirus crisis. 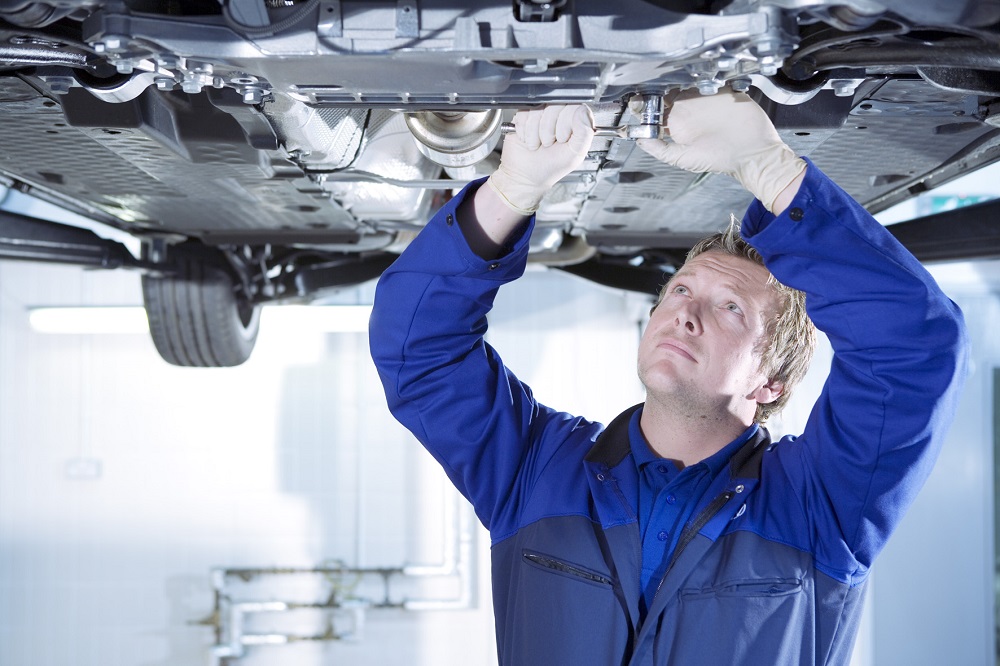 The Driver and Vehicle Standards Agency (DVSA) issued guidance towards the end of last month that a car, van or motorcycle’s MOT expiry date could be extended by six months if it was due on or after March 30.

However, the onus still remains on the driver to keep the vehicle safe to drive and in a roadworthy condition. Drivers who drive a defective or dangerous vehicle, while carrying out essential work or going food shopping, for example, could still be prosecuted for the offence, despite the six month MOT extension.

The DVSA currently carries out 30 million MOTs a year through 23,000 test centres. But, with all this summer’s MOTs effectively being pushed back into the autumn/winter period, that could put unprecedented pressure on the system and leave drivers scrambling to find MOT slots.

Currently, some 10% of vehicles fail an MOT due to defective brakes, 13% for suspension faults and 8% for illegal tyres. With a percentage of the nation’s cars not being MOT’d for a further six months, the chances of some of them being driven in an unroadworthy state could rise dramatically.

Drivers could face fines of up to £2,500, be banned from driving and get three penalty points for driving a vehicle in a dangerous condition, regardless of whether they are being operated under a six month MOT extension or not.

The DVSA’s official guidance on its website says that insurance will still be valid, that drivers can still tax their vehicle and the vehicle’s record will be updated so the police can see they have a valid MOT during the six month extension.

But insurance cover is likely to be invalidated if the vehicle is driven in a dangerous or defective state and the emphasis is on drivers to keep their vehicles in a roadworthy condition. The DVSA advice is to take your vehicle to be repaired at the nearest open garage if it’s unsafe. These are allowed to stay open during the Coronavirus outbreak.

All of this uncertainty puts the onus on employers, especially those with large numbers of grey fleet drivers who use their own vehicles on company business, to have in place robust systems to ensure that vital checks are being carried out,  such as MOT’s, as soon as possible once lockdown is over to ensure continuing compliance.

Terry Hiles, General Manager at Licence Check, now part of the Ebbon-Dacs Group, said: “The six month MOT extension raises concerns about the potential backlog of tests that will need to be carried out later this year.

“Centres will be twice as busy as normal during the autumn/winter period as 12 month’s demand will be effectively shoehorned into a six month time frame.

“Employers will need to have in place robust systems in place to ensure MOTs are carried out on the new dates rather than the regular anniversary date that they may have become accustomed to. So MOT reminders and alerts to drivers will be vitally important.

“MOTs will need to be attended to once lockdown ends and many drivers may need a prompt to help them remember the new expiration date. One option could be to sign with the .gov.uk website for its text message reminder service so that drivers are sent reminders of their new date.”

Licence Check currently manages tens of thousands of grey fleet drivers of behalf of corporate clients through its DAVIS cloud software solution for driver and vehicle compliance management, which was developed to empower businesses to manage occupational road risk from a single platform.

The system automatically sends email alerts to drivers telling them when their MOT is due. With MOT dates changing due to the six month extension and moving from the usual anniversary date, the system will automatically update the MOT details and remind drivers when their new MOT date is.

Terry Hiles added:“This feature provides a prompt in advance so that drivers are reminded when their vehicle is due for its MOT. Systems like DAVIS that are in the cloud mean that they keep running in the background, constantly updating records in line with the latest issues and keeping users abreast of the latest developments.”