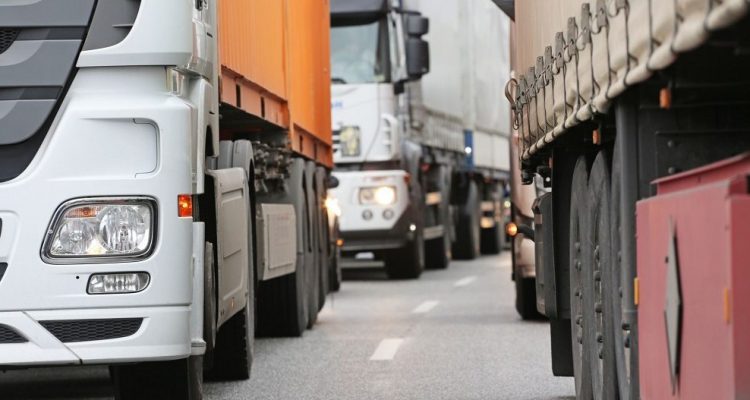 Why the global supply chain mess is getting so much worse

A view from across the ‘pond’:

The Federal Covid-19 response in the U.S. has resulted in a series of damaging domino effects that has left supply chains throughout all of North America weakened, disorganized and chaotic. Prior to Covid-19, the U.S. had been making strides that coincide with ‘greener’ initiatives to reduce carbon gases by way of eliminating petroleum consuming engines. When Covid-19 reared its head, trucking schools across North America were shuttered. That in turn created a substantial bottleneck in an industry that was already short on drivers. Additionally, behind every company that closed its doors, the U.S. in essence sent home truckers nationwide as they had no freight to run. This forced many into retirement and other career opportunities. Others lost their assets due to their inability to pay for the note on the asset. 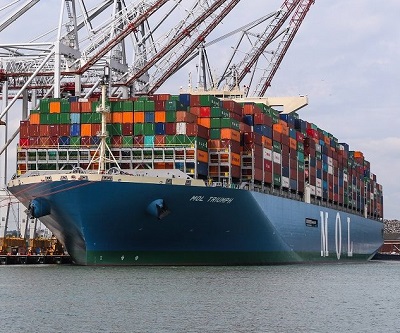 So why does the ‘green’ initiative matter? In the States, those state and federal regulations have not been temporarily relaxed to the point that the economic recovery is outpacing our ability to source goods and resources, in concert with ‘said’ regulations. It’s estimated that the U.S. alone is short more than 120,000 truckers, and those figures will only worsen as the average age of truckers is well into the 50’s. Temporarily relaxing regulations over a given period of time would aid in recovery. But as a country, we’ve politicized and weaponized energy production and consumption to the point that it’s become more of a political issue than an economic one.

At Sisu Energy LLC, even with the substantial success of our owner operators generating more than $600-700k a year, it’s been a struggle to find the necessary amount of assets needed compared to what’s being asked of us from a production perspective. We have owner operators making more than $400-500k/year, which beats most hedge fund managers on Wall Street. So why aren’t more younger drivers pursuing these opportunities? Why do we have so many graduates out of college accruing $200k in debt and barely qualifying for entry level positions that pay $50-60k/year? Starting out ‘life’ in your 20’s with substantial debt and limited skills has put an entire generation back in their parent’s homes, needing subsidies from family just to ‘make ends meet.’ 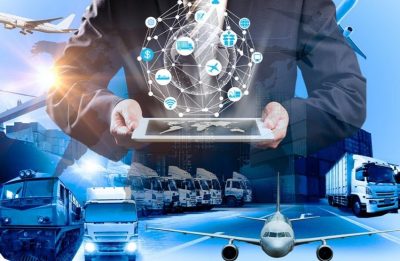 Additionally, the supply chain industry in terms of the macro process, has not received accomodations from a federal or state tax perspective that would entice new drivers/owner operators from returning or entering this lucrative field. Add in insurance company’s influence over the industry, and we have a wonderful mess that is being paid for by consumers and driving inflation rates and the cost of goods to a level never seen before in U.S. history.

Shutting down companies and industries during the Pandemic’s early stages have had dire effects globally. It’s going to take drastic measures to counterattack that response before supply chain platforms can have a fighting chance of catching up with national and global demand. In concert with state regulations, federal regulations need to be relaxed temporarily so we can get pricing under control.

68 to 70 Million Americans need government assistance or are on fixed incomes. The high rise in prices has put these folks further in a vulnerable financial position, which in turn puts additional pressures on supply chains and the U.S. Government. How we respond over the next six months will determine the U.S. economic outlook for years to come. Until we stop politicizing energy production, consumption and the new ‘green’ deal, we will continue operating behind the eight-ball, and our recovery will continue to limit itself.