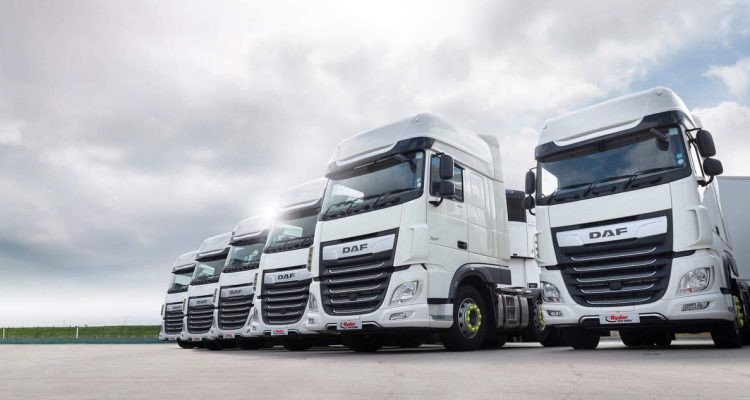 The company described the move as a strategic proposal that was “in no way a reflection of the efforts of the great employees Ryder has in the UK”.

The company has today (16 February) entered into a period of consultation with its employees, customers and suppliers with the outcome of the proposal expected to be announced in mid-April 2022.

A Ryder statement added that, subject to the outcome of the consultation, it is planning for an orderly withdrawal from the UK market over the next 12-18 months.

“The company will work with its suppliers and customers to help them understand the implications for their commercial vehicle fleets,” it said. “The company will also be reviewing the potential for the divestment of its business operations with potential associated opportunities for employees.

“The company is unable to comment further at this point.”

An independent provider of commercial vehicle rental, contract hire, and maintenance services across the UK, Ryder was established in the UK in 1971 and has a national network of 27 bases.

The Ryder System financial report for Q4 2021 refers only briefly to the move saying: “As part of our strategy to improve returns in FMS, we intend to exit the lower return UK business over the next 12 to 18 months, subject to consultation obligations under UK law.”

The transport industry has reacted with shock and disappointment to the news. 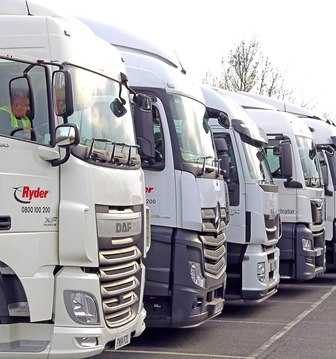 “The availability of spot rental vehicles is now almost non-existent with the rental companies demanding a minimum of six months commitment,” he said.

“This makes it difficult to kit up for peak periods such as Christmas and Easter without incurring overspill costs. I think more operators will think that this will not be viable.

“The lack of availability of new equipment must be hitting the rental companies when seeking replacements and the cost of new equipment is also increasing dramatically, and this is without the future consideration of vehicle types that will be required with alternative power source.

“The ongoing investment will be huge and some, such as Ryder, may consider that this is not something they wish to take the risk on.

“Of course, this is something that all operators will be considering, and many may be thinking that initially they would rent alternative power source vehicles and carry out evaluation before purchasing.

“The question is, will the rental companies be able to respond to this demand and at what cost?”

Dawsongroup MD John Fletcher said he was “shocked but not surprised, and extremely saddened for the people involved”.

“But as the next few years come to pass there will be a lot more changes to come in this industry, in road transport in particular,” he added. “Maybe this is the first of many inevitable changes that will be brought on by the pressures of alternate fuels and whatever else the future brings. There is a series of crossroads to come for everybody.

“I don’t know the reasons behind it. We’ve been very focused on our own business lately and what we’re doing and positioning ourselves for the future and strategising. Maybe it’s a part of that?

“Who knows, with an American parent, what their thinking is and how they see the business, whether they see it as non-core or periphery. You don’t know what goes on behind closed doors do you? I can’t see what the angle or rationale is.”

Asked if the news presented an opportunity for Dawsongroup, Fletcher said this was “not a time to gloat”.

“It’s a great business and they’ve always been a worthy adversary for us,” he said. “We’re committed to the industry, and we’ll see what it throws up. But we’re not going to go scurrying around ambulance chasing. It’s a sad day for people.”

However, Fletcher went on to suggest that the industry would bounce back quickly from the impact of Ryder’s departure.

“I really doubt that it’s going to make that big an impact,” he said. “The old adage is you take your hand out the bucket of water and suddenly it’s gone without trace. This is an adaptable industry and resilient and people will find their way round these things.

“Ryder will offer support to customers and suppliers to the day they turn the phones off. Nobody will be left high, dry or shafted.

“They probably deal with as many of the blue-chip type operators as we do. They have reasonably large accounts that they’ve looked after over many years, but they also deal with a multitude of smaller operators as well and perhaps they’re the ones that might be impacted more than the larger ones.”