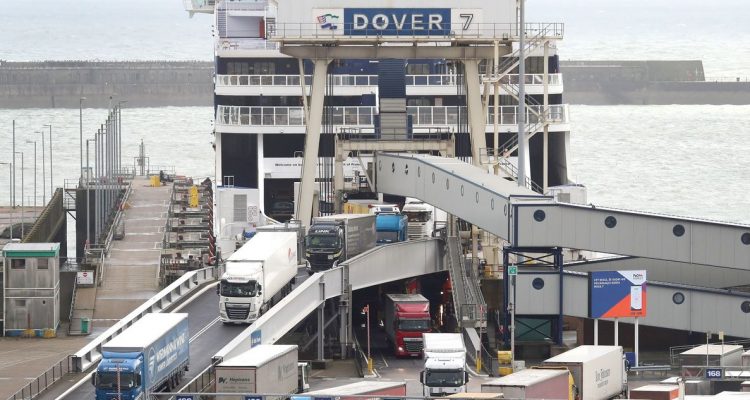 Logistics UK plays down concerns over long queues at Dover

The vast majority of lorries arriving at the Channel ports have the correct documentation and despite rising volumes the situation is an improvement on this time last year, according to Logistics UK.

The business group was responding to reports showing long lines of HGVs apparently queuing to get into Dover due to delays in processing documentation.

Concerns have also been growing that the introduction of new biometric checks at the port due to be implemented later this year could result in further delays because of the lack of infrastructure to support them. 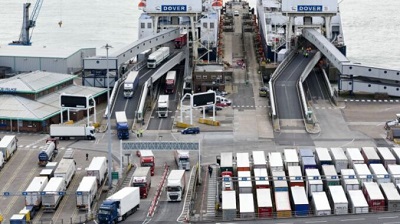 A Logistics UK spokeswoman said: “The queues we are seeing now result from the implementation of UK import requirements, combined with volumes that are now picking up.

“It would appear that a small percentage of vehicles arriving at the border have incorrect documentation and have to contact their base or customers to have the goods movement reference re-issued or corrected.

“When volumes of traffic are high, this results in queues. However, we understand that there are virtually no trucks arriving without any documentation – which is an improvement on the start of the year.”

Earlier this week, MPs sitting on the transport select committee visited Dover as part of a fact finding visit in order to assess the potential of the new checks.

Committee chair Huw Merriman said: “We already have concerns about HGV shortages and the just-in-time supply chain. If anything, this new entry and exit system could make things even worse and see tailbacks into Kent on the Operation Stack level and that’s something we don’t want to see.

“As a committee, we want to warn about and make recommendations as to what can be done to assist this.”

The Logistics UK spokeswoman added: “Compared with this time last year, when border requirements were introduced for GB-EU movements, traffic levels have gone back to normal much more quickly this time around – this has meant a steep learning curve for systems, companies and individuals.

“Everyone is now operating to a new customs and documentation system.

“We continue to support our members to ensure that the percentage of vehicles arriving at the border fully ready continues to improve, which will in turn improve efficiency at the time of boarding ferries or trains.”