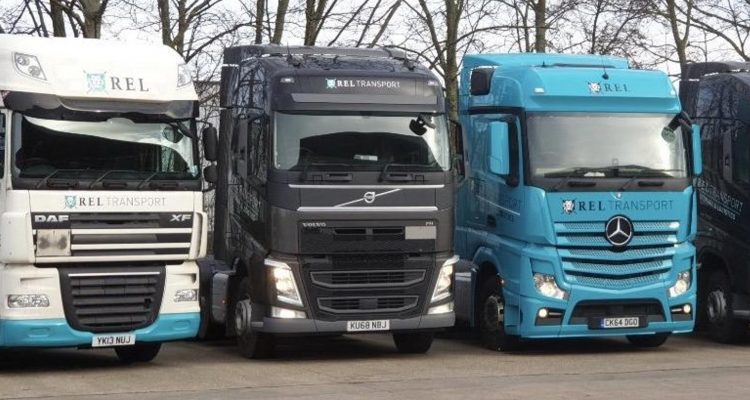 REL Haulage has been refused an operator’s licence after running HGVs before permission was granted, despite assurances it would not do so.

Director Ian Newman had made the pledge in August 2021, saying the firm that it would not operate any vehicles in advance of authority being granted. 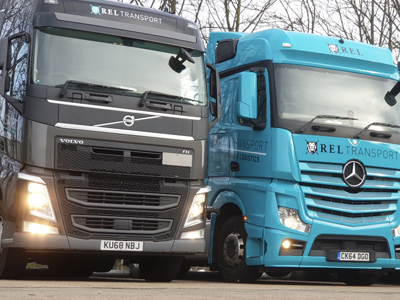 As a result, the traffic commissioner for the west midlands, Nick Denton, refused the application for a standard national goods vehicle operator’s licence.

Andy Scott, an offshore investor, stated that he was using his company, REL Capital, to help save struggling businesses.

The purpose of REL Haulage was to bring together the profitable elements of several distressed haulage companies.

It was a long-term investment, he said, with Ian Newman running it day-to-day as director and Lewis having an overseeing role.

The traffic commissioner found that Scott and Adam Lewis, a director at BB Transport and REL Storage, had a long history of failed road haulage companies behind them – companies that enter liquidation owing large sums of money to HMRC and other creditors.

Denton found a similar intention lay behind the application from REL Haulage, saying it was intended to be a vehicle for the profitable parts of REL Storage, leaving the rest of Storage to go into liquidation owing money.

He said: “Before the inquiry, I was shown a letter, dated the very day of the inquiry, threatening staff with redundancy as a result of the traffic commissioner’s decision.

“This was a repugnant attempt to influence my decision and not the act of a reputable company.

“The people behind this application are not of good repute and are not a business or people in whom I could have any trust.

“It is just the latest domino in the series of failed companies overseen by Messrs Scott and Lewis.”