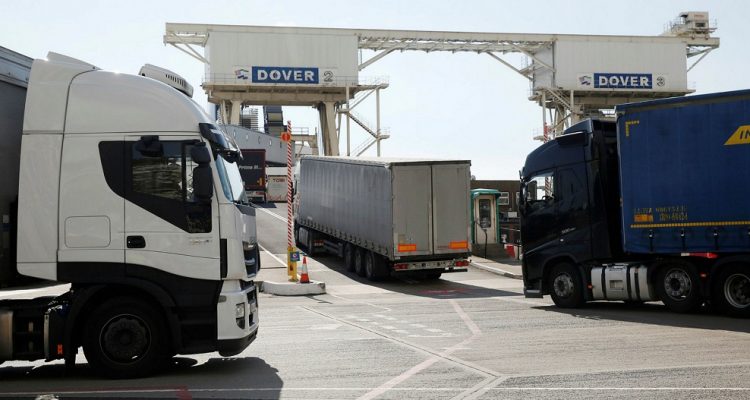 The government is failing to monitor how many foreign lorries are entering and leaving the UK under revised cabotage rules introduced in October last year, Unite has discovered. 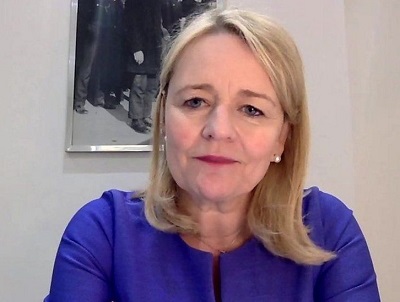 The union warned this week that failure to monitor foreign lorries under the revised rules, which were introduced to help tackle the UK’s HGV driver shortage crisis, risks road users’ safety.

The government changed the cabotage rules at the end of October, allowing foreign HGV drivers to work unlimited hours in the UK and make unlimited deliveries in any 14-day period. During that time the drivers can sleep in their cabs and are then required to leave the UK.

However, a Freedom of Information (FOI) request by Unite has revealed that there is no monitoring by DfT of how many foreign companies and lorries have taken advantage of the policy, which countries they have come from and how many lorries have remained in the UK beyond the 14-day period.

The DfT told Unite that it does not monitor the results of the relaxed rules. It said: “The specific information you requested is not held. There is no mechanism or register available from which cabotage data could be derived as it will be commercial data held by operators based outside the UK.”

The FOI response from DfT also revealed that the only information it has on cabotage rates are still compiled by Eurostat, the European Union’s statistical office, despite the UK having left the EU nearly two years ago, and that the most up to date figures were only recorded to 2019.

The only way the drivers can be monitored is through DVSA’s random roadside spot checks. However, the number of on-the-spot inspections has declined by 39% since 2016/17.

Using government statistics Unite recently calculated that the average UK lorry can travel the equivalent of three-and-a-half times around the world before it is likely to be inspected in this way.

Unite general secretary Sharon Graham said: “This is sheer incompetence by the government, which is playing Russian roulette with British road users.

“It introduced this knee-jerk reaction to the lorry driver crisis last year, now they tell us they don’t know how many foreign lorry drivers have come, how many hours they work when they are here, and if they go home after the 14-day working period. It’s literally an accident waiting to happen, based on the illegal super-exploitation of these drivers.

“Unite is dedicated to protecting the jobs, pay and conditions of its members. If it receives any evidence that a failure to abide by the UK’s employment laws, road safety rules or driving regulations is impacting on the jobs and conditions of our lorry deriver members, then we will take action to stop that.”

Unite national officer for road haulage Adrian Jones added: “Not only is the government clueless about how many foreign lorries are currently on UK roads, but the only on-the-spot inspections to ensure these vehicles are roadworthy and driving regulations are being observed are as rare as hens’ teeth.

“Rather than allowing foreign lorries unlimited access to the UK to tackle driver shortages, the government should be tackling the root causes of the driver crisis, low pay, long hours and the lack of decent parking and welfare facilities for drivers.”

A DfT spokesman said: “The temporary, additional cabotage rules are one of 32 measures taken which are working to alleviate the effects of the global lorry driver shortage in the UK.

“The department is monitoring the overall uptake of the additional cabotage rules and early indications are that they have been successful in assisting the resilience of supply chains, including providing key connections to ports.”