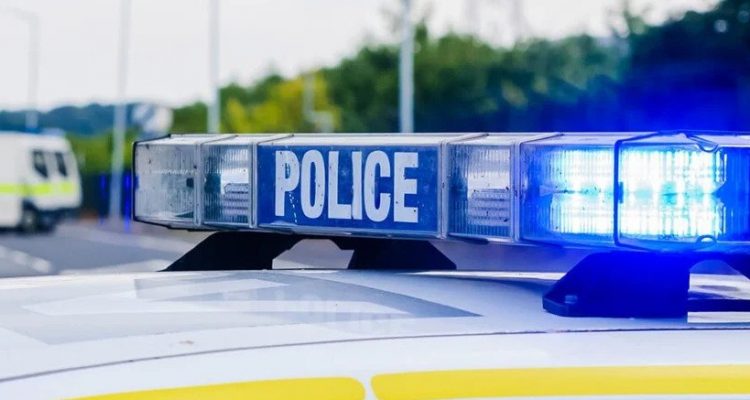 A comprehensive package of 12 new and revised sentencing guidelines for offenders convicted of motoring offences in England and Wales has been put out for consultation. 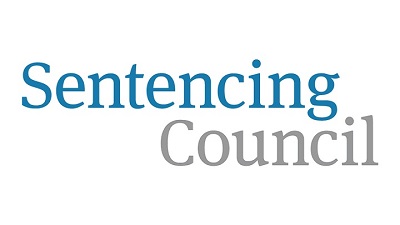 The proposals include updated versions of six current guidelines – published in 2008 – and reflect new maximum sentences for some of the offences, including causing death by dangerous driving and causing death by careless driving when under the influence of alcohol or drugs.

The maximum sentence for these two offences increased from 14 years to life imprisonment under legislation introduced in June.

The six guidelines will be updated in line with the current, step-by-step format of sentencing guidelines now used by the courts.

There is also a new guideline to bring consistency to sentencing offenders convicted of causing injury by wanton or furious driving where a motorist causes injury or death off-road such as in a field or dirt track, or where a cyclist causes death or injury at any location, with a proposed sentence range of up to two years’ custody.

Mrs Justice Juliet May, Sentencing Council member, said: “Those committing motoring offences can cause death or serious injury to other road users and members of the public, and it is important that courts have appropriate sentencing guidelines that reflect the current laws when dealing with these cases.

“These can be some of the most difficult cases to sentence, where what might seem a fairly minor example of bad driving can have the most tragic and long-lasting consequences. It is therefore right that we provide the courts with guidelines that will allow them to take a consistent approach.”

The Sentencing Council is seeking views on the draft guidelines – which apply to adult offenders only. The consultation will run from 7 July to 29 September 2022.