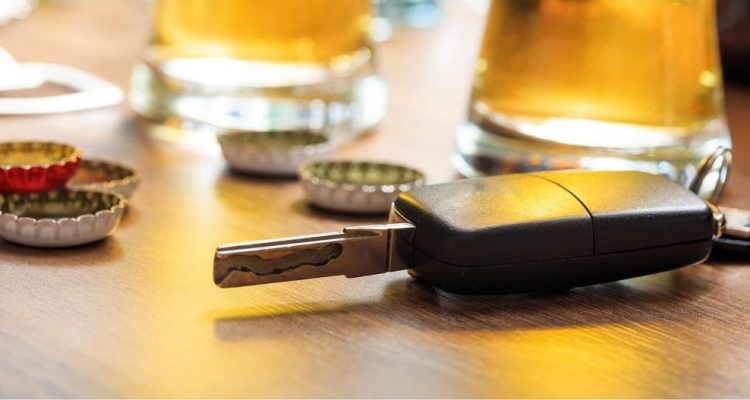 Drink driving offences could now land you a life sentence

The Highway Code has been updated following a change in the law that affects the sentences for some driving offences.

The updated penalties include causing death by dangerous driving, or by careless driving while under the influence of drugs or alcohol. 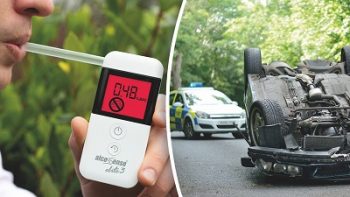 With this in mind, Graham Conway, Managing Director at Select Car Leasing has shared his expertise on why it is now more important than ever to avoid mixing drinking and driving.

“Because alcohol affects all of us in different ways, there is no safe way to have a drink and get behind the wheel of a car, and stay within the limits of the law.

“Our advice when it comes to drink-driving is that the safest approach is the blanket approach. Set a rule of never mixing the two activities, and don’t rely on units.

“You should never get behind the wheel of a car when you have consumed alcohol, even if it is just a pint.

“The rules concerning alcohol and driving are by their nature, complex and not easy to understand. Naturally, they become even harder to get your head around after a drink.

“On average, it takes adults at least one hour to process just one unit of alcohol. However, this can vary from person to person and depend on many factors such as a person’s stress levels or how much food they have eaten that day.

“The common mistake people make when it comes to drink-driving is to try and count units.

“When it comes to the drink-drive limit, how drunk a person is, is not measured in ‘units’. Instead, it is measured in the milligrammes of alcohol per 100ml of blood. It is worth noting that this can differ from country to country.

“Even if you do not think that you feel drunk, every drop of alcohol has an effect on your body.

“Not only can this alter your ability to do tasks such as driving, but it will show up if you are tested with a breathalyser or blood test.

“Keeping the activities of drinking and driving firmly distanced from one another, and never drinking while driving is the only way to help to keep yourself and others safer on the road.

“Statistics show that drink-driving does lead to serious consequences, sometimes even fatalities.

“In 2019, it is estimated that between 210 – 250 people in Great Britain were killed in road accidents in which at least one driver was over the drink-drive limit.

“Furthermore, it is estimated that approximately 85,000 people are convicted of drink-driving offences in England and Wales alone, each year. With males making up the majority of that figure.

“Now that the highway code has been updated to reflect the seriousness of drink-driving offences, it is extra important that drivers adhere to the rules around drinking and driving.

“The maximum sentence for causing death while driving under the influence of drugs or alcohol has increased from 14 years to life imprisonment.

“However, serious consequences lie in waiting for non-fatal drink-driving offences.

“A new offence has been created for causing serious injury while drink-driving. This carries the maximum sentence of two years imprisonment, an unlimited fine and an obligatory ban from driving.

“Other drink-driving related offences can carry up to three months imprisonment, and/or a £2,500 fine, plus an obligatory driving ban.

“If you are a driver who has issues with alcohol, and you are worried that you may be at risk of committing drink-driving offences in the future – there are places to turn for help.

“Turning to either the NHS, an alcohol support group, or even a recognised rehabilitation centre may seem difficult, but it is often the best way to get you the help you need if you are struggling with your relationship with alcohol.

“If you cannot get that person away from the wheel yourself, do not hesitate to call 999 and report anonymously. It could save a person’s life.

“If you are someone who has committed drink-driving offences in the past, but feels ready to get back on the road, the UK government does offer drink-drive rehabilitation courses”.