Breathalysers must be available in all new cars from 2022

Breathalysers must be able to be fitted into all new cars from 2022 following a landmark decision by the European Council.

The technology, that could prevent drink-drivers from starting their engines, was approved in March but has only just been rubber-stamped by European officials last week. 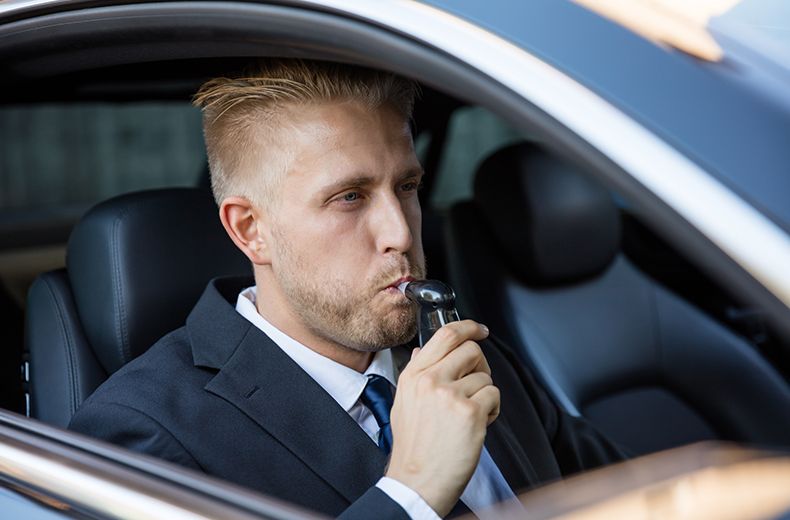 The UK’s position is yet to be confirmed, but the current Government has previously said it will mirror European road safety rules post-Brexit.

Cars made before 2022 will have to comply with the new rules by 2024. Road safety charity Brake has labelled the move the “biggest leap forward for road safety this century”.

Timo Harakka of the European Council, said: “These new rules will help us to reduce significantly the number of fatalities and severe injuries.”

The European Transport Safety Council (ETSC) said the measures could cut collisions by 30% and save 25,000 lives across Europe over the next 15 years.

Details on how car breathalyser protocol will play out remain deliberately vague. Some systems require repeat breath tests at random intervals to prevent drunk drivers to ask a sober friend to start their car.

Neil Greig, director of policy and research at IAM RoadSmart, said: “Although all new cars from 2022 will be enabled to have an alcolock, it will be up to the UK Government to decide how they are used.”

Speed limiters – or intelligent speed assistance (ISA) software – are already fitted on many cars and can be overridden by pressing hard on the accelerator.

The ETSC has suggested drivers should be able to temporarily override ISA software, for instance to aid certain overtaking manoeuvres1.

Joshua Harris, director of campaigns at Brake, said: “Drink-driving and speeding are a scourge on our roads and the cause of devastating crashes every day.

“On the eve of Road Safety Week, it’s fantastic to hear that alcohol interlock compatibility and speed limiting technology will soon be mandatory.”

Mr Greig said: “We see them (in-car breathalysers) as a useful tool for repeat drink drive offenders to get them back to safe driving after a ban.

“It is very unlikely that the vast majority of the law-abiding public will ever have to blow in a tube to start their car.”

RAC road safety spokesman Simon Williams said: “Improving road safety is vital as too many lives are lost or ruined every year as a result of accidents on our roads.

“As we progress on the journey to self-driving cars it is important to take advantage of all the associated technological developments to take safety to the next level, particularly as road casualty statistics appear to have stopped falling in recent years.

“Features such as lane keep assistance, autonomous emergency braking and driver-drowsiness warning systems have the potential to have a very positive effect on the number of accidents.

“Speed limiting equipment while sounding somewhat Big Brother-like could also play a role in reducing road casualties. It’s important to realise, that as it stands, the technology could be overridden in certain situations – for example by pressing hard on the accelerator to complete an overtaking manoeuvre.

“In addition, vehicles will not brake automatically when going from a faster to a slower speed limit, meaning it will still be down to the driver to brake appropriately.

“As the limiters can be overridden it naturally begs the question whether some drivers will do this regularly to bypass the system, potentially undermining some of the system’s benefits.

“But just because a vehicle’s speed is limited doesn’t mean that drivers can accelerate as fast as they like up to the limit they are in. We should always drive at the right speed for the conditions, whether that’s due to traffic, bad weather or other hazards.”

Hunter Abbott, member of the Parliamentary Advisory Council for Transport Safety and managing director of AlcoSense Laboratories comments:  “New cars manufactured after 2022 will have a ‘breathalyser interface’ fitted, which is essentially a universal port to enable the ‘plug and play’ installation of  breathalysers that can stop the vehicle from starting, if required.

This will make it easier for fleet operators to implement the safety technology and, potentially in future, for the mandatory installation of an in-car breathalyser for convicted drink drivers.”