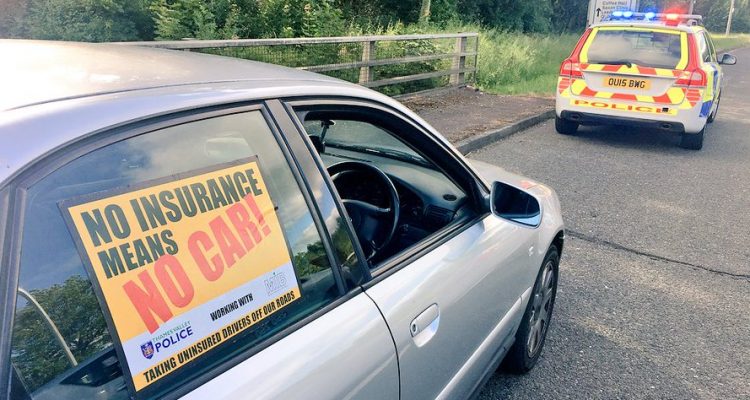 Over half a million uninsured cars seized since 2018

More than half a million (542,370) uninsured cars have been seized since 2018 according to information collated by AA Insurance.

A Freedom of Information request to all 46 police forces across the UK discovered that so far this year 64,682 cars have been taken away from drivers for not having insurance.

Despite the lockdowns and restricted travel throughout 2020, it saw the most uninsured vehicles seized with more than 129,652 cars taken off the road.

The Metropolitan Police took the most cars off the road with 62,900. West Midlands came second with 44,056 taken away and West Yorkshire completing the top three with 33,829 cars seized.

More than 33,000 drivers in Scotland had their cars seized, compared to 22,700 Welsh drivers and 9,360 drivers in Northern Ireland.

Kent Police did not respond to the request, while Cheshire Police advised that their systems could not easily determine how many cars had been seized for driving without insurance.

AA Insurance estimates there are approximately one million uninsured drivers on the road each year, however as the cost of living crisis deepens some drivers may be lured into driving without insurance.

Gus Park, managing director for AA Insurance Services, said: “Every driver is worried about being involved in a collision, but worse still is the other party being uninsured.

“With approximately a million uninsured drivers on the road each year, we believe it is right to protect our members with our Uninsured Driver Promise. This gives peace of mind to our customers should they be involved in a crash with an uninsured driver.

“Sadly, we know that when times are hard some people try to cut their costs, and one area people are tempted to chance it, is cutting out their motor insurance. However, these figures show that forces across the country are on the lookout and will take uninsured car away.

“Don’t take the risk. Not only is there the chance of having your car seized, but the criminal and financial hardship is not worth the gamble.” 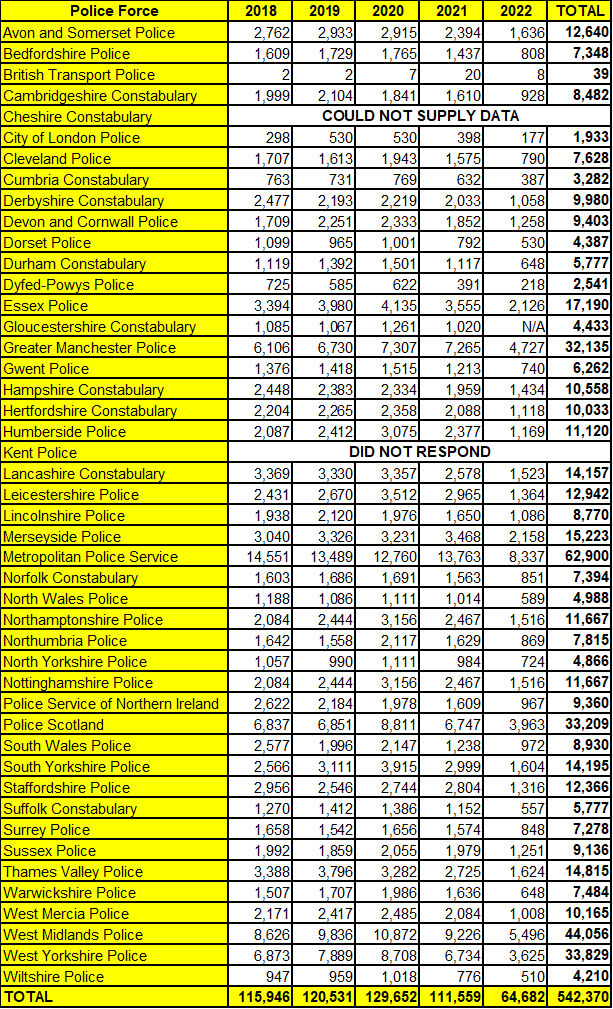