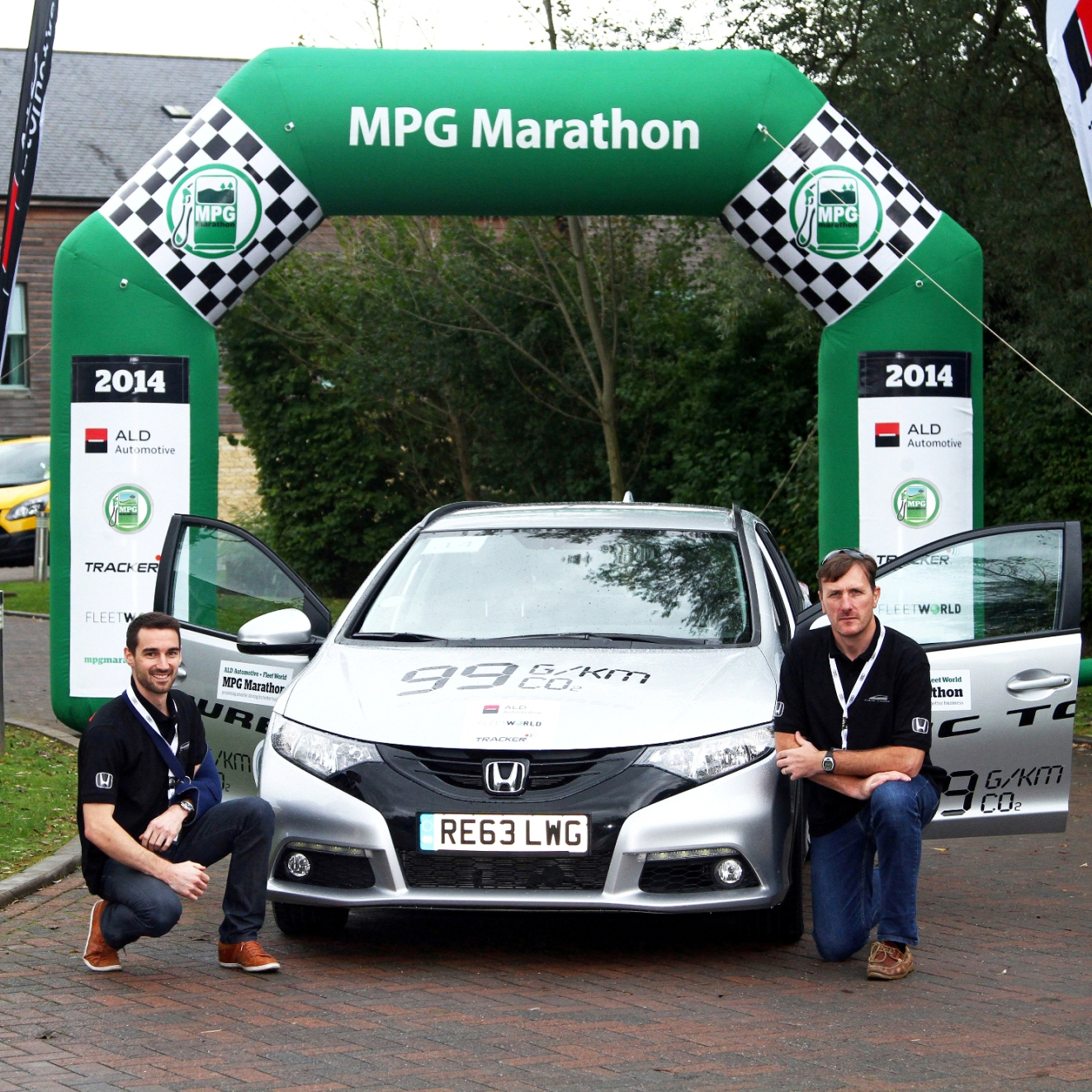 Honda engineers behind an outstanding 97.92mpg over 330 miles

The 26 teams taking part in this year’s marathon were free to plan their own routes, provided that they included a number of pre-agreed, fixed points making keen navigational skills essential. All participating vehicles were fitted with tracking equipment so that event organisers knew exactly where each was and how far it had travelled. Over the two days the cars and vans set out each morning from South Cerney, checking in at stopping points as far and wide as the Brecon Beacons, Abergavenny, Worcester, Andover and Bath.

Adrian Killham, SVP of Honda R&D Europe comments: “Many Civic Tourer customers in Europe have reported excellent real-world fuel economy under a variety of driving conditions, so we felt confident that we would be able to achieve a very competitive result in the MPG Marathon. Customers want performance and practicality, but with low running costs, and that’s what the Tourer delivers. What’s more the 1.6 i-DTEC engine is built in the UK, it’s available in the Civic hatchback, CR-V and next year in the HR-V, so many more customers will get to experience the benefits of this super-efficient unit.”

The Civic Tourer in which the Honda engineers took top spot for Best Outright MPG was an unmodified version of the production car available in Honda dealerships across the UK. It faced stiff competition from a range of models, most notably the Ford Fiesta Titanium ECOnetic and the Citroen C4 Cactus, which made up the rest of the top three respectively. 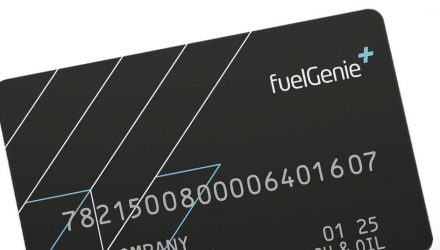 fuelGenie has expanded its petrol station network significantly with the launch of fuelGenie+, which can be used at most Shell forecourts. fuelGenie+ provides fleet users and small

Comment from David Lorenz, CEO, Lunaz: “COP27 will highlight the