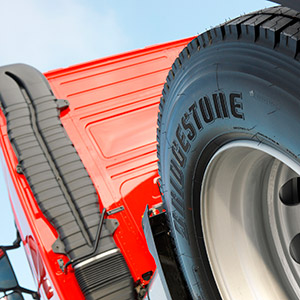 The Road Haulage Association and Jobcentre Plus have joined forces to give job seekers the inside track on what it is like to be a professional truck driver.

Following a successful pilot scheme in Hampshire, a national work experience scheme will be launched this summer.

In the pilot, 20 individuals in the Southampton, Portsmouth and Eastleigh areas completed a two-week placement with RHA members, in which they were shown what truck driving is all about – along with other aspects of the haulage industry.

Employment Minister Esther McVey said: “The young people I meet often tell me that they need work experience to get a job, but they need a job to get work experience. That’s why we hugely expanded our job schemes that give jobseekers the best opportunity to get their foot on the career ladder. And it is terrific that the Road Haulage Association is working with Jobcentre Plus to do just that.”

The work experience scheme gives applicants an insight into the industry and some will want to get involved in it as a result. It also gives employers an opportunity to chance to assess potential recruits. The scheme is definitely worth rolling out nationally.

The scheme also got strong support from RHA members in the Southampton area who took part in the pilot:

Darren Littledyke, training manager at logistics firm Aspray24, also strongly supported the initiative: “We are acutely aware of the driver shortage within the transport industry. We had two candidates and both were punctual, enthusiastic and inquisitive. We gave them experience of the business as a whole. We have employed one, who is enjoying being back at work. The other candidate arrived with a pre-conception that the experience would be worthless but said the placement had changed his perception of the industry and may look further into possible pathways into the transport.”

RHA chief executive Richard Burnett said: “The pilot has given us the confidence to take the scheme nationwide, working through JCP local offices and RHA area managers. It will be a really significant project in promoting the industry and in strengthening our members’ understanding of what JCP can contribute to the success of their businesses. The scheme will also get some of the candidates into employment in the industry.” 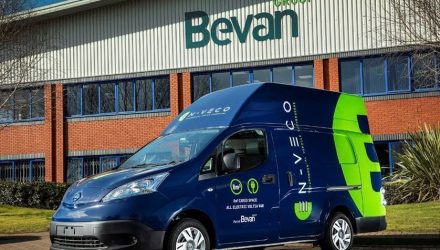 Bevan Group’s unwavering sustainability commitment and market-leading product warranty have earned it another top industry accolade. The West Midlands-based company was crowned Bodybuilder of the Year at

With the public becoming increasingly aware of vehicle emissions,

Fulda is launching the REGIOTONN 3, a new trailer